In a shocking news, a Delhi Police head constable set himself on fire in Vijay Chowk on Wednesday. He is out of danger now. 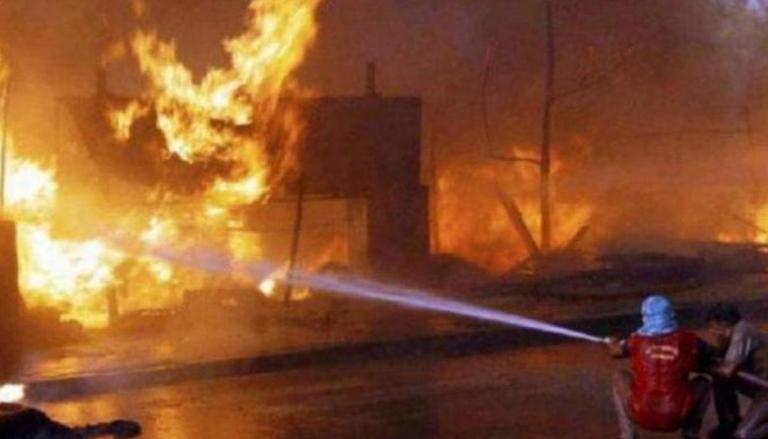 
In a shocking news, a Delhi Police head constable tried to kill himself after he set himself on fire near Vijay Chowk on Wednesday, January 4. Following this, the official was immediately rushed to a hospital. The constable sustained burn injuries on his neck and chest.

Police official set himself on fire

The police constable has been identified as Kuldeep, who is a senior police official and is currently posted in the security of the Delhi Secretariat. Police officials said that he was mentally disturbed and is out of danger.

He was rescued by other policemen who were present at the time of the incident.

Last month, five persons of the same family received burns as one of them set himself on fire after pouring kerosene in a room where other members were also present. A six-year-old boy and an infant were also present, the police said.

As per reports, Abhinay Gupta (35) set himself on fire at his house in South Delhi's Fatehpur Beri area after an argument. His wife Neha Gupta (30) and mother Prashila Gupta (65) sustained burn injuries as they tried to douse the fire.

READ | 'Was scared but had to save them': Rajouri attack saviour who opened fire at terrorists
First Published: 4th January, 2023 19:48 IST
SUBSCRIBE TO US