In MP, Army Of Guards, Dogs Hired To Protect 7 Miyazaki Mangoes; Price Will Blow You Away

Known to be among the most expensive mangoes, Japan's Miyazaki mangoes which are visibly red in color are sold at exorbitant prices abroad 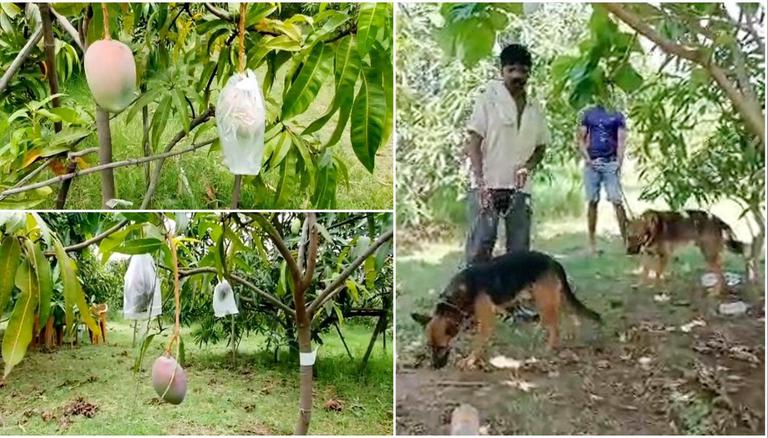 
A couple from Madhya Pradesh has hired a force of 4 security guards and 6 dogs to protect 7 mangoes that have grown in their tiny orchard in Jabalpur. While you may find the incident bizarre, you might change your mind once you get to know the price of the rare mangoes that the couple has in its possession.

Rani and Sankalp Parihar discovered a proverbial gold mine after they found out that the mango sapling that they had planted unknowingly in their orchard belonged to Japan's Miyazaki mangoes. Known as one of the world's most expensive mangoes, Japan's Miyazaki mangoes which are visibly red in color are sold at exorbitant prices fetching higher rates than even gold and silver jewelry.

What followed their discovery changed the couple's lives. To save their 7 mangoes from thieves the Madhya Pradesh couple has deployed 4 security guards and 6 fierce dogs to parade around their orchard 24x7 to protect the two trees that are laden with expensive fruit. Not only is the Miyazaki mango rare in India, but they fetch extravagant prices across the world.

Speaking to Republic TV, Sankalp Parihar said, "Last year when we came under the limelight, on the third day, 14 of our mangoes were stolen. So this year, we have taken extra precautions to guard our fruits. With god's grace, we now have enough dogs and security guards to feel safe. In the night also, we get up and check. From Mumbai, one demand for purchase has come offering Rs 21,000 per mango. I told them with folded hands that we are not interested in selling." 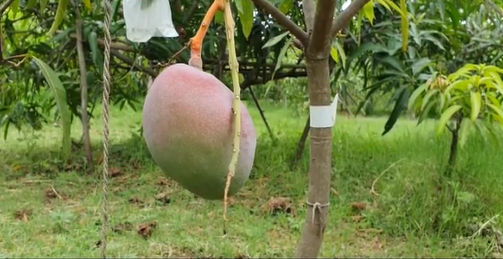 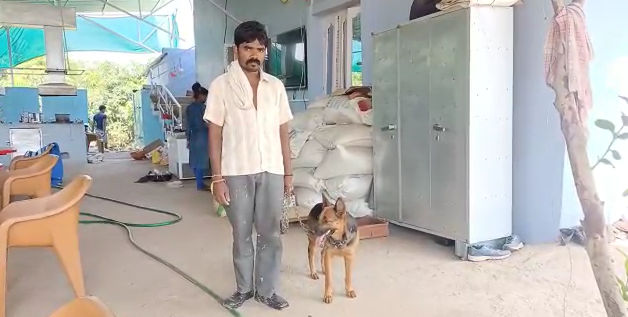 How the couple landed up with the rare mangoes

The story of the Madhya Pradesh couple landing the mango sapling is every bit the real-life version of the fairytale 'Jack and the Beanstalk'. The couple says that they once met a man on a train to Chennai who offered them the rare Japanese mango saplings. Initially, the couple was unaware of the variety of the mangoes and enjoyed it as it was, naming them fondly after the man's late mother- Damini, however, when they realized the truth, they had to quite literally get their guards up.

Last year, thieves stole their produce after realizing the truth behind the rub red mangoes. This year, the couple hopes to safeguard their fruit with the help of their security and guard dogs. The duo has no plans of selling their produce. They have stated that they will use the seeds to grow more plants.

Japan's Miyazaki Mangoes are known for their special appearance. Glistening red like rubies, they are among the most expensive in the world and sold at Rs 2.70 lakh per kilogram in the international market, according to Japanese media reports. Known as the 'egg of the sun' for its ruby red color, each mango can be sold as high as Rs 21,000 apiece.