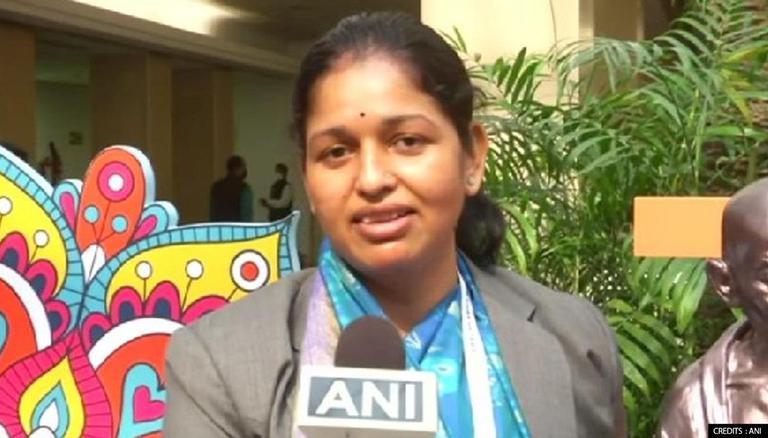 
After the Centre ranked Indore as India's cleanest city for the fifth time in a row, Indore Commissioner Pratibha Pal deserves special appreciation as she strived for the cleanliness of the city during the complete nine months of her pregnancy. Pratibha Pal said that her team's dedication towards cleanliness motivated her to work hard.

While speaking to ANI, Pratibha Pal said "It was difficult to work during the pregnancy but the dedication and commitment of our team motivated us to work".

Pratibha pal further lauded the people of Indore for their commitment to keeping the city clean. She added that people will be proud to say they come from the cleanest city in India. "Their 100% efforts led Indore to remain in the first position", she said.

She added that the people always followed the instructions as provided by the corporation. She also added that people never failed to follow the instructions like separation of dry and wet wastes. In the past five consecutive years, over 11,000 sanitation workers did an excellent job in ensuring the city's first position in India's clean city list.

Bharatiya Janata Party (BJP) MP from Indore, Shankar Lalwani appreciated the dedication and hard work of Indore Commissioner Pratibha Pal for the cleanliness of the city.

Lalwani said that public representatives and resolution of cleanliness workers are to be credited for Indore winning the award of India's cleanest city for the fifth time.

He added, "But the efforts and hard work of Indore Commissioner Pratibha Pal are also appreciable as she had worked for complete nine months during her pregnancy and returned only after two days of her delivery".

Earlier in the day, the President of India Ram Nath Kovind honoured the awardees of 'Swachh Survekshan 2021' at the 'Swachh Amrit Mahotsav' organised by the Ministry of Housing and Urban Affairs (MoHUA) at Vigyan Bhavan, New Delhi. Under Swachh Survekshan, Indore was awarded the title of India’s Cleanest City, while Surat and Vijayawada reserved the second and third ranks respectively in the ‘more than 1 lakh population’ category.