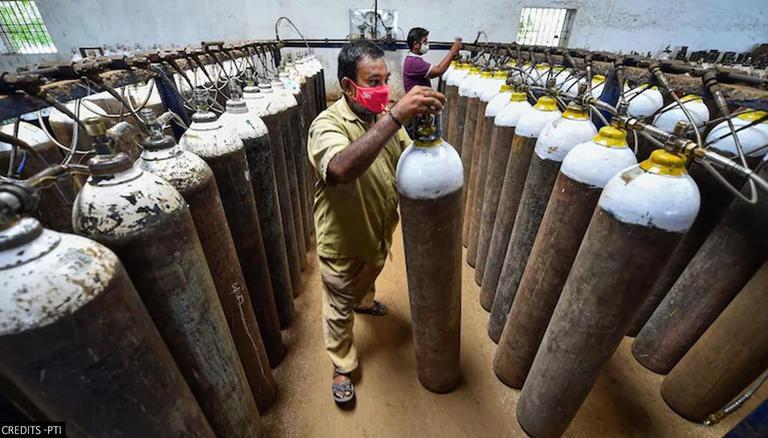 It stated, "The district is seeking the cooperation of all the good samaritans of the country to ensure availability of oxygen as a precautionary measure in the backdrop of a possible shortage in public and private hospitals in the district. Those who are from various social, cultural, industrial and voluntary services, request you to contribute and redirect  D-type cylinder to be used for medical purposes, and take part in the cylinder challenge."

Posted by District Collector Kasaragod on Tuesday, 11 May 2021

Several reports have emerged in connection to oxygen scarcity in EK Nayanar Cooperative Hospital in the district. The hospital has even asked its patients to shift to another hospital. Almost all the main hospitals are reportedly running with 0 oxygen supply in the buffer. KIMS Hospital in the district too faced a scary situation where oxygen requirement was supplied 10 minutes before the stock ran out, on Monday.

The state which borders with the Dakshina Kannada district of Karnataka also faced issues earlier when the Karnataka administration created a strict restriction on oxygen cylinder transportation outside the district. The oxygen supplier based in Mangaluru has also not provided oxygen and the state is trying to replenish it with supplies from the oxygen plant at Kannur. This plant also has scaled up its production of oxygen to circumvent the scarcity in Kasaragod. Oxygen cylinders from other districts like Palakkad are also being brought in to help the northernmost district in Kerala.

On Monday, Kasaragod MP NA Nellikkunnu wrote a letter to Chief Minister Pinarayi Vijayan asking for his urgent intervention. "Doctors in the district have told me that they do not have the heart to see their patients die due to lack of oxygen," and added that the stock of oxygen can last only for two or three hours. "I request an immediate intervention of Chief Minister in the matter," it stated.