After 12 years since its announcement, the Pinarayi Vijayan led government has finally informed the opening of the Kuthiran tunnel on the Trissur highway. 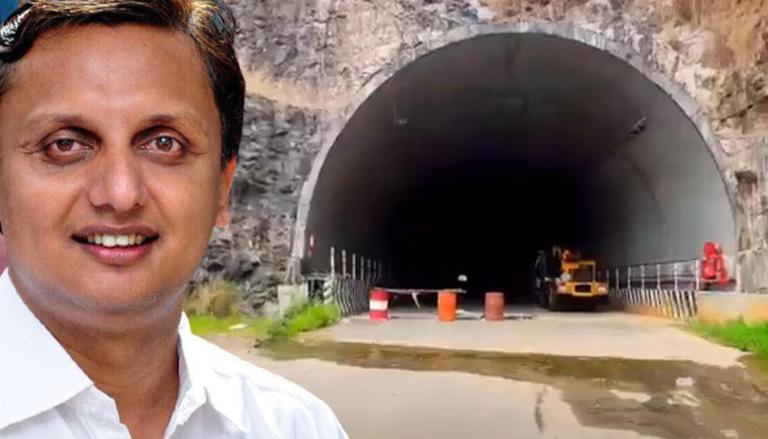 
The Kerala government on Monday informed that it is in plans to open the Kuthiran tunnel on the Valanchery Mannuthi highway in August. Kerala Minister for Tourism and Public Works Department (PWD) PA Muhammad Riyas announced the decision in the state assembly. The construction of the twin tunnels at Kuthiran on the Thrissur-Palakkad National Highway was started in 2009.

Kuthiran tunnel to be opened in August

After 12 years since its announcement, the Pinarayi Vijayan led government has finally informed the opening of the Kuthiran tunnel. The twin tunnels which was originally proposed for easing inter-district travel is now set to open. Announcing the same, PWD minister Muhammad Riyas said, "Government plans to open one tunnel of the Kuthiran in Valanchery Mannuthi national highway by 1st of August or in the month of August."

The tunnel has been faced with multiple problems during its making, including an alleged delay. Addressing the matter, Riyas said, "The issue of Kuthiran tunnel project has become a social problem now. It comes under the national highway authority of India. Kerala government had taken all efforts to complete the project in time. After the LDF government came into power, it was trying to open at least a single tunnel for the people."

"Ministers of concerned districts have worked together as a team to complete the work. The Chief Minister also called a meeting and decided to open one tunnel in August. If gets approval on the safety measures from national highway authority, it can be opened for the people in the month of August," the minister further added while replying to the questions in the assembly.

The PWD minister also informed the assembly that a mobile app called "PWD 4U" is currently in a trial run from June 7. According to the minister, people can now register their complaints regarding the roads and other infrastructure in the state through the app. Once the complaint is registered, a message will be sent to concerned sub-division offices, and concerned assistant executive engineers, who will then attend to the issue.

The minister said that the concerned chief executive engineer will also inform the complainant regarding the rectification of the complaint through the PWD 4 u app. The app is meant to ease the process of filing complaints to the government. Earlier, the government had received a series of complaints from the public regarding the construction process of the Kuthiran tunnel, which was being continually delayed.

READ | Kerala: John Abraham, a veterinarian, gets patent for biodiesel from chicken waste