A level-3 fire broke out in Sadhana House behind Mahindra Towers in Worli area on Saturday.

A level-3 fire broke out in Sadhana House behind Mahindra Towers in Worli area on Saturday. The incident took place around 4: 44 pm in the evening. Two ambulances and 8 fire tenders have been rushed to the spot. The fire broke out on the ground floor of the building, however, no causalities have been reported so far. 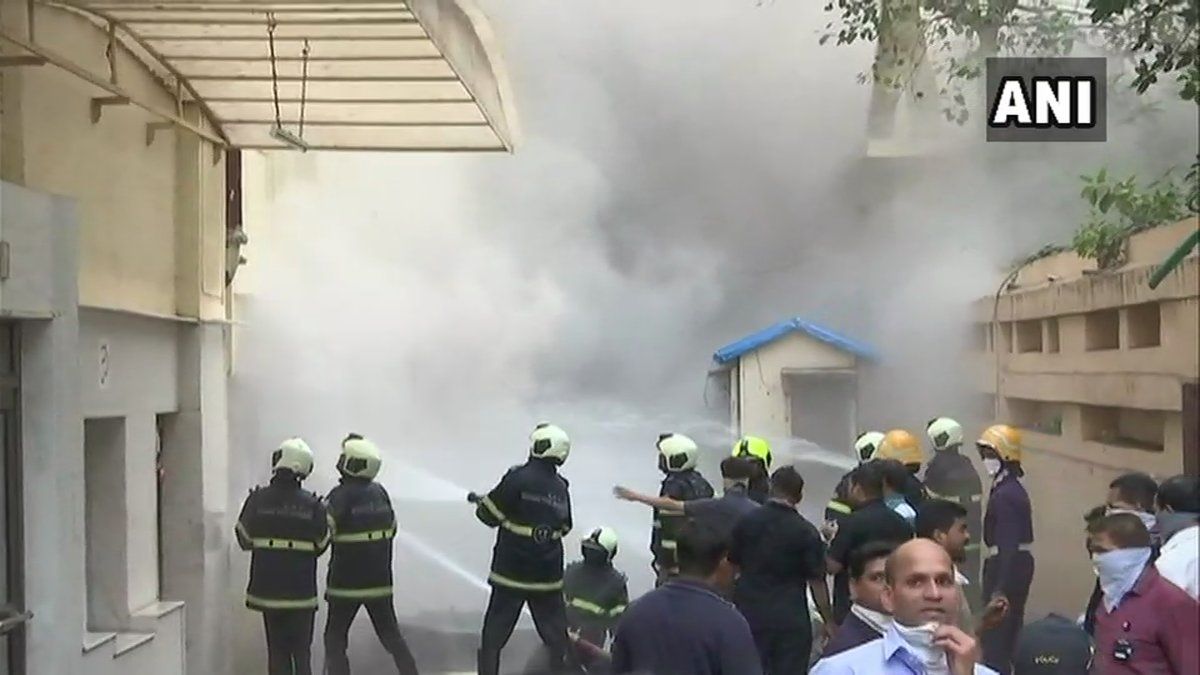 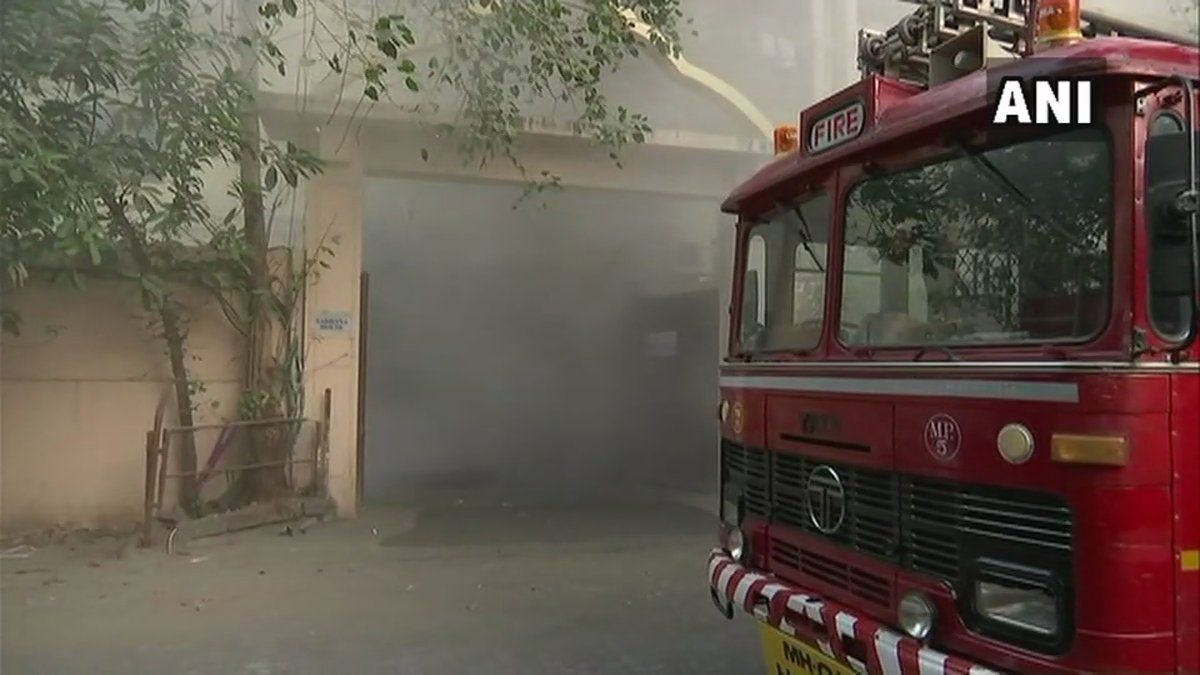 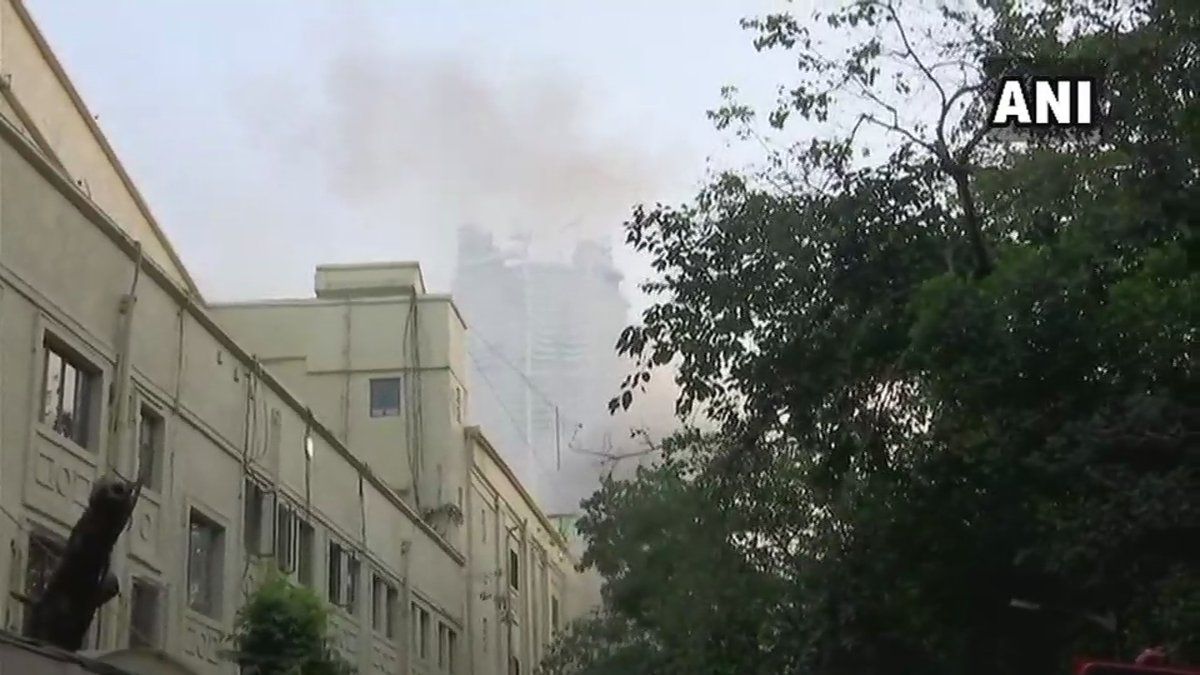 Earlier today, a blaze had erupted at an under construction building near Kamala mills compound in Mumbai. Five fire tenders are present the spot. No reports of casualties or injuries were reported.

On December 27, 2018, a level-3 fire had broken out in Chembur area on the 14th floor of Sargam Society near Ganesh Garden in Tilak Nagar Mumbai. The death reached five and one fireman was reportedly injured.