33 prisoners and six children have tested positive for coronavirus in the Byculla women's prison in the last 10 days, officials said on September 25. 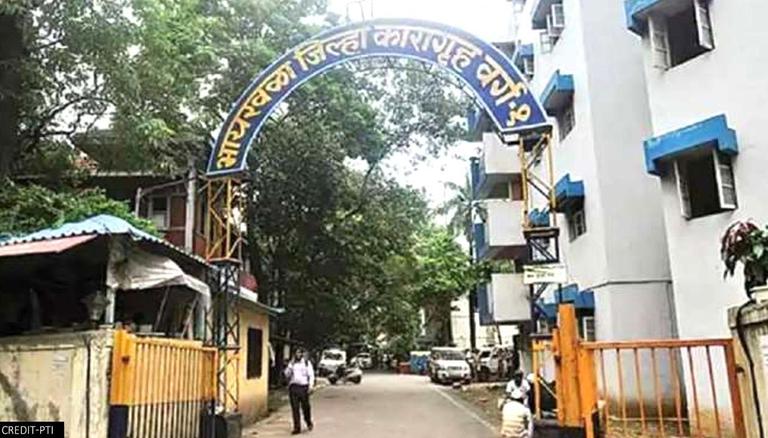 
Around 33 women prisoners and six children have tested positive for coronavirus in Mumbai's Byculla jail in the last 10 days, officials said on September 25, according to PTI reports.

During this time, 120 detainees were tested at Mumbai's Byculla jail, according to a civic official. He further added that 36 of the 39 prisoners who tested positive for the virus were quarantined at a neighbouring Patanwala school and were in stable health.

According to the authority, a pregnant woman detainee has been admitted to GT Hospital as a precautionary measure. Meanwhile, BMC E Ward's medical health officer told PTI that the jail had not been declared a containment zone.

READ | WHO to revive probe into COVID-19 origin with new team of scientists: Report

In the last 24 hours, 38,18,362 people have been vaccinated, bringing the total number of vaccine doses delivered to 86.01 crores, with Uttar Pradesh finishing 10 crore vaccine doses in a historic achievement. So far, 22,69,42,725 people have received both vaccination doses. This is equivalent to 24% of the eligible population (94.4 crores) and 16.3% of the total population (139 crores).

During his speech to the 76th United Nations General Assembly session, Prime Minister Narendra Modi announced India has produced the world's first DNA vaccine against COVID-19, which might be given to anybody over the age of 12.