Ahead of the race for India's richest civic body, NGO Praja on Friday, released its report card for Mumbai corporators' performance since 2017 - Congress tops 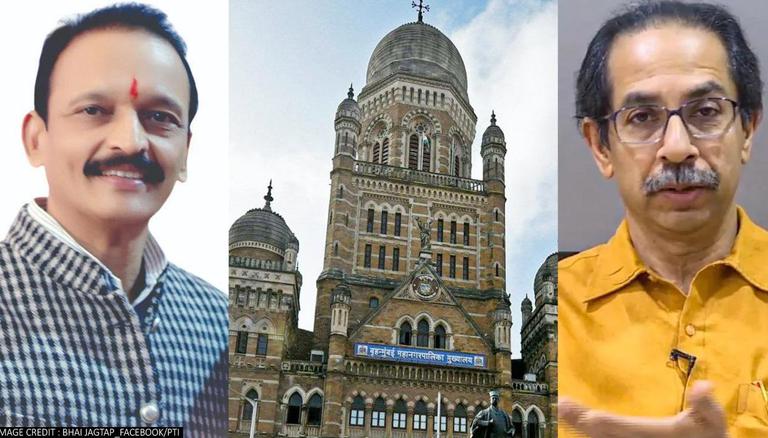 Praja has also stated that 219 out of 220 councillors have not prioritised citizens' complaints in thier deliberations - 1 councillor D grade, 35 councillors getting E grade and 185 councillors getting the fail grade. On a party-wise, the main Opposition - Congress has scores 57.21% with a mere 28 councillors, followed by the ruling Shiv Sena scoring 55.8% with 92 councillors. BJP, on the other hand, ranks fourth (55.01%) with 81 councillors. Praja ranks councillors based on education, criminal cases, attendance, questions raised, FIR filed and pending chargesheets.

In November 2019, Sena won both the Mayor and Deputy Mayor polls in Mumbai Mayor polls, retaining control over Brihanmumbai Municipal Corporation. Shiv Sena's Kishori Pednekar and Suhas Wadkar won the Mayor and Deputy Mayor post after BJP's Ashish Shelar bowed out of the race. Shiv Sena, which has controlled the BMC since 1985, eyes to retain it by jointly contesting with NCP and Congress against BJP, but Congress seeks to strike out solo. Currently, Shiv Sena has 84 seats, BJP had 82 seats, NCP has 6 corporators and Congress has 30 corporators. Prior to separating at the civic level, the saffron allies fell out with the  Sena insisting on an equal sharing of CM post for 2.5 years and portfolios, which was refused by BJP, leading to the formation of the Sena-NCP-Congress government.