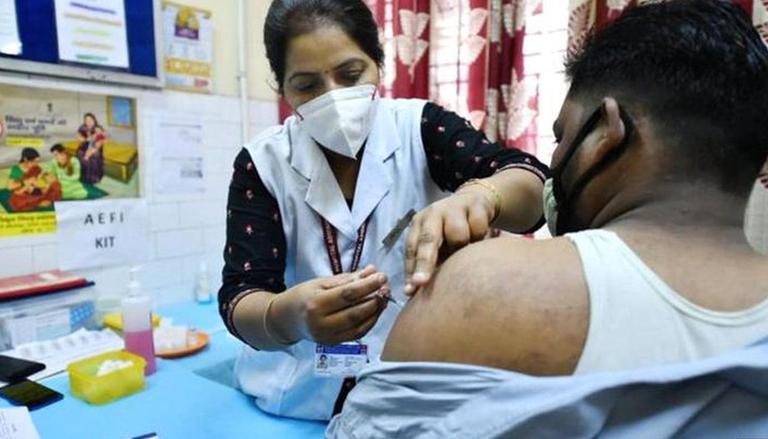 
A total of 390 residents at Hiranandani Heritage Co-operative Housing Society in Kandivali (West), who received fake COVID vaccine doses in May, will now receive real jabs in a special drive organized by the Brihanmumbai Municipal Corporation (BMC) at the civic amenity centre at Mahavir Nagar in Kandivli on Saturday. In early July, BMC has written to both the state and central government to ensure the administration of real COVID vaccine doses to the victims of fake vaccination.

The police have also registered nine other fake vaccination drives and the BMC will also inoculate those victims with real jabs. In the other nine cases, over 2,000 people were cheated with fake COVID vaccine doses. While BMC stated the data has already been collected of these victims through the Cowin application. At the end of the police verification process, BMC will now provide second doses to those received the real jabs as soon as the prescribed period expires.

Mumbai's Hiranandani Heritage society's residents in Kandivali have alleged that they were victims of a 'vaccination scam'. The residents have alleged that they were inoculated with fake vaccine doses during a vaccination drive that was carried out on May 30. According to a resident of the colony, around 390 residents received Covishield vaccines in the society premises. However, police sources have informed that the beneficiaries received their certificates with different dates and locations.

Hiranandani resident Hiren Vohra speaking to ANI informed that though around 390 people were vaccinated on May 30. He further revealed that the residents suspected foul play when they got certificates under different hospitals' names, who denied having issued any certification. Vohra questioned the authenticity of certificates that were being issued without authentication from hospitals. The residents were also shocked after no one showed any post-vaccination symptoms which are other usual.

Around 390 people were vaccinated on May 30, as part of vaccination drive. Post vaccination, there were no symptoms in anyone.We got certificates under different hospitals' names, who denied having issued any certification.This is when we suspected foul play:Resident Hiren Vohra pic.twitter.com/jpTg52JtNf

According to reports, the housing society was approached by a person who claimed that he had organised vaccination drives for other housing societies. Moreover, the person claimed to be a representative of Mumbai's Kokilaben Ambani Hospital. The vaccination drive was held along with two other persons, among which one collected cash for vaccines from the society members. Each dose of the vaccine cost Rs 1260. Overall considering 390 doses, the society ended paying up Rs 5 lakh to the person who organised the so-called vaccination drive. Mumbai Police sources have informed that two people have been detained in connection with the Hiranandani Society fake COVID-19 vaccine matter.

Maharashtra | Probe over Mumbai's Hiranandani Estate Society vaccination matter is on, but initial findings suggest that beneficiaries of the vaccination received their certificates with different date and location: Mumbai Police Sources#Maharashtra

Following this incident, Kokilaben Hospital had issued a statement urging people to be careful and remain vigilant about misleading vaccination drives being conducted in their name.

#Alert: We urge everyone to be extra careful and do not fall for misleading vaccination drives conducted in the name of @KDAHMumbai by unauthorized personnel. Your safety and health are of utmost importance to us. pic.twitter.com/Ow72MKdSDT