Rights body NHRC has sought a comprehensive report from the secretary of the Union Ministry of Housing and Urban Affairs (MHUA) in four weeks time. 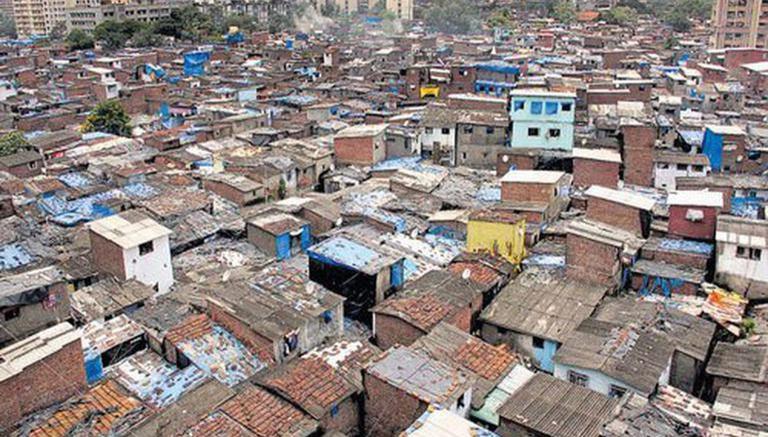 
Expressing concern over the living conditions of slum dwellers in Maharashtra's capital city Mumbai, the National Human Rights Commission (NHRC) has sought a "comprehensive report" from the central government on Friday. Acting on a complaint, the agency had also issued notices to the Maharashtra government and the Union Ministry of Housing and Urban Affairs seeking their responses.

In reply, the Maharashtra government said that several efforts have been made and various schemes have been formulated to provide dwelling units to the slum dwellers for EWS (Economically Weaker Sections) with the state and central assistance under Pradhan Mantri Awaas Yojna-Urban (PMAY-U). "Shortage of funds has been cited as a constraint," it said.

The Central government said that out of 2.24 lakh houses in Maharashtra, around two lakh houses were sanctioned for Mumbai alone, of which 58,225 have been grounded, the NHRC informed in its statement on Friday.

The rights body has sought a comprehensive report from the secretary of the Ministry of Housing and Urban Affairs (MHUA) in four weeks time. The MHUA in its communication dated December 3, 2021, submitted that the "land and colonization are state subjects".

Quoting the communication, the Commission said that the Central government is augmenting the efforts of the state to meet the housing needs of EWS in urban areas through PMAY-U.

In another development on Friday, the NHRC has sought a report from the Bihar government on its action on doctors of prison for their alleged negligence in the treatment of an undertrial prisoner who died in 2018.

In a statement, the Commission said it has considered a report from Inspector General Prisons and Reform Services, Bihar, as compensation in the case of undertrial prisoner's death due to medical negligence. It noted that the "report is silent on the final outcome of departmental proceedings against the doctors who were indifferent and negligence in the treatment of the undertrial prisoner."