Mumbai city will experience moderate rains across the city and the suburbs along with occasional intense spells at isolated places, according to the BMC. 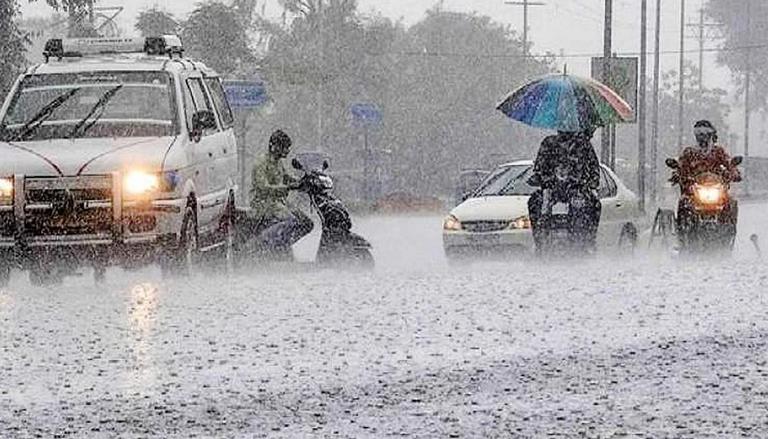 
Mumbai city will experience moderate rains across the city and the suburbs along with occasional intense spells at isolated places, according to the Brihanmumbai Municipal Corporation (BMC). The BMC also said that some places could experience gusty winds. As per the IMD, continuous rainfall has already covered the inadequate rainfall in the previous month. The month of August was considerably drier than in the previous years.

Even in September, the rainfall has been incessant but it has been consistent, which led to the increased volume over a longer period. According to the region’s Met department, heavy rain activity will continue to hit the city in multiple short spells today. However, the latest forecast suggests that tomorrow onwards, the city will experience only moderate rain. The average rainfall recorded in September is 327.1 mm, however, until Monday, the city had already recorded 407.4 mm of rainfall. Similarly, the average rainfall in Mumbai for August stands at 546.2 mm, but the city only recorded 407.4 mm of rainfall, much below the average. The city recorded above-average rainfalls in the previous months of June and July as well.

The Met department of Mumbai notified BMC and the citizens with a ‘yellow alert’ for Tuesday, which confirmed the threat of isolated rainfalls. The ‘orange alert’ was issued for the district of Palghar, which means the district can experience ‘heavy to very heavy rainfall at isolated places. Mumbai and the nearby regions will have respite from heavy rains from Wednesday onwards.

What is the reason behind the late monsoons?

IMD Mumbai cited the deep depression in the Bay of Bengal and the low-pressure area which now lies over the south Gujarat region as the reasons for the heavy rain activity across the western coast. Until 8.30 am on Monday, the Met’s observatory in Colaba recorded 25.8 mm of rainfall and the observatory in Santacruz recorded 39.4 mm of rainfall. Since the rainfall was heavy in these two regions, the maximum temperature at both these locations went down to 28.2 degrees Celsius. IMD further said that the water bodies were adequately filled up due to the rain and had total water stock of 98 per cent of the requirement.