Due to a low-pressure area over western parts of Vidarbha, Maharashtra, rainfall activity over Mumbai & its suburbs would continue during the next 24 hours. 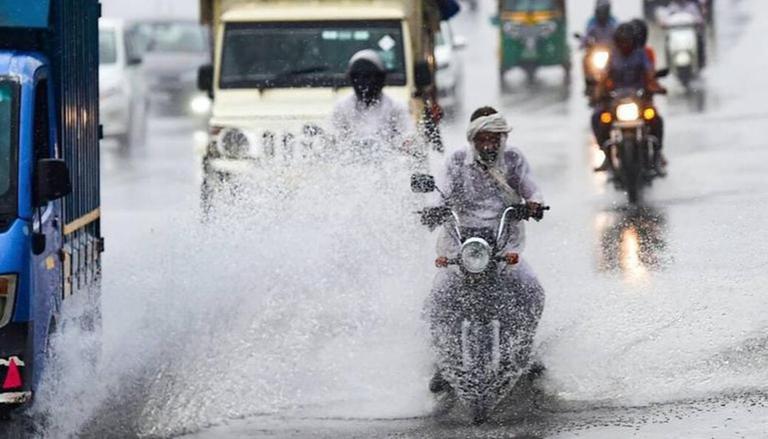 
The India Meteorological Department (IMD) on Tuesday, 31 August predicted rainfall over Mumbai and its suburb areas over the next 24 hours. Providing details about the weather condition in the state, it said that a low-pressure area lies over the western parts of Vidarbha, Maharashtra. The weather department has warned Mumbai, Thane, and Palghar of torrential rains over the next 3-4 days.

Moderate rainfall measuring 3 cm reported over Mumbai (Santacruz) during 0230-0530 hrs IST of today.
As the Low Pressure Area now lies over western parts of Vidarbha, rainfall activity over Mumbai & its suburbs would continue during next 24 hours leading to 1/3 pic.twitter.com/rh3XIBkksT

Further, it stated that the rainfall will decrease more on the 2nd of September, Thursday. Several radar animation charts showing the cloud convection over the regions of different regions of Mumbai were shared by the weather department. Earlier on Monday, a yellow alert was issued for Tuesday and Wednesday as the city is to experience heavy rainfall at several isolated places for the next few days. Furthermore, an orange alert has also been issued for Thane, Maharashtra.

Meanwhile, reports of heavy rains have surfaced from different regions of Maharashtra.

With a slow start at the beginning of the season, Maharashtra has started witnessing a good amount of rainfall in the month of August. With a good comeback, the state will receive moderate to heavy rainfall.