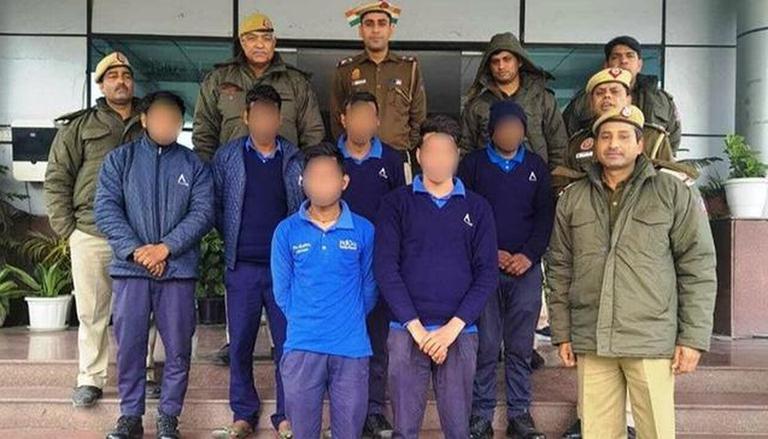 
Eight people, part of a racket, have been arrested for stealing valuables from various baggage at IGI Airport in Delhi. All of those arrested used to work as loaders with different airlines and ground handling agencies at the Delhi airport and were apprehended by the Police after the confession of one Deepak Pal.

According to Ravi Kumar Singh, Airport DCP, the police have recovered gold and silver jewellery approximately worth Rs 10 lakh, six branded watches, one Apple iPhone, and Rs 1.15 lakh in cash among other articles. "It is possible that two or three more loaders might be arrested," the DGP said.

Deepak Pal, who was interrogated by the police on January 11, revealed that he started working as a loader in a ground handling assistance providing company since 2018, and was committing petty thefts whenever he got a chance. He later came in contact with seven others also working as loaders and ground handling staff at the airport. The others have been identified as Gautam Kumar, Mohsin Khan, Rahul Yadav, Yashwinder, Pappi Kumar, Neeraj Kumar and Kamal Kumar.

All of them were living in close vicinity and were working in almost the same timing shifts. The police revealed that they all in collaboration and with ulterior motives formed a gang and started committing baggage theft on a large scale. According to the police, they use to commit theft from the baggage of the passengers and hid the stolen articles inside the lockers and other places within the airport. Later, whenever they got an opportunity they use to hide the stolen articles inside their undergarments and leave the airport. The officials are currently tracing those who might have bought the stolen goods.

READ | Cash worth Rs 70,000, other valuables stolen from Palghar temple

Passengers are advised against leaving valuables in checked-in baggage

The police had first filed a case under sections 379 and 511 of the Indian Penal Code (IPC) after Deepak Pal was caught red-handed while he tried to steal from a registered check-in baggage of a passenger who was to board a flight. The others were caught after police teams worked meticulously and through the assistance of technical surveillance to locate the whereabouts of all the suspicious loaders. Meanwhile, passengers have been advised against keeping their valuable items such as cash, jewellery, and electronics items in handheld luggage instead of checked-in baggage.