Thane Mayor Naresh Mhaske has slammed the civic administration for not informing that the municipal corporation received the central government's award. 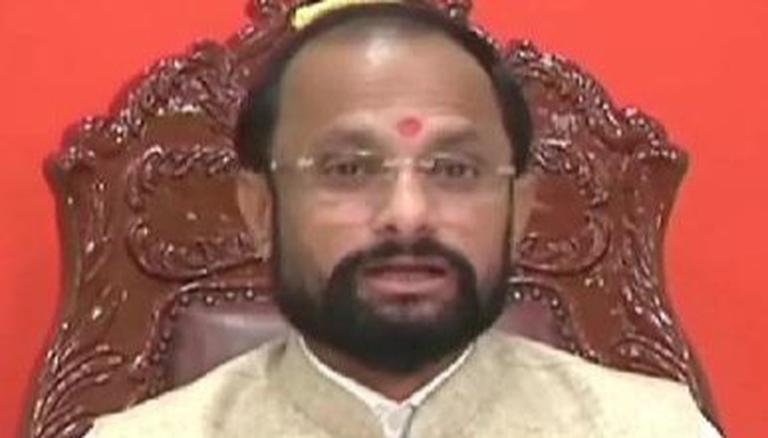 
Thane Mayor Naresh Mhaske has slammed the civic administration for not informing that the municipal corporation received the central government's Swachh Survekshan Award 2021. The mayor sent a strongly-worded letter to Municipal Commissioner Vipin Sharma and said that he got to know about the Thane Municipal Corporation (TMC) receiving the award through the print media. According to the awards given out last week by the central government, Thane’s Municipal Corporation was given the 14th position in the 'garbage-free city and waste management' category.

Mayor Mhaske said in the letter that was released to the media, "The civic administration has been insulting and sidelining the mayor and the elected representatives.” He further added that the administration did not even have the courtesy to inform him about the award for which the general body would have lauded the administration during the general body meeting. He said, “In other civic bodies, the mayor and other office-bearers were present to receive the awards, but in the case of Thane, the civic officials conveniently did not inform the mayor and other office-bearers. Even the additional municipal commissioner in-charge of the waste management was not told about it.”

Mhaske says he was subjected to repeated insults