Mega Chennai CAA Protest Amid Coronavirus Shocks India; Can Anything Be As Irresponsible?

A Non-political Islamic organization Tamil Nadu Thowheed Jamath (TNTJ) is staging a protest in Chennai demanding the CAA be revoked, amid the coronavirus scare

Amid the deadly coronavirus outbreak, a Non-political Islamic organization Tamil Nadu Thowheed Jamath (TNTJ) is staging a protest in Chennai demanding the Citizenship Amendment Act (CAA) be revoked and that the state Assembly pass a resolution against National Population Register (NPR).

Risking the lives of the public, thousands of protestors including children, women and the elderly gathered near the Madras High Court metro station in what they call a ‘Jail Bharo’ protest. The protestors of TNTJ were heard shouting slogans such as, “even corona has killed only 2 people, but CAA has killed over 80” and “we would rather die of corona than as refugees in our own country”. The organizers maintain that the protest is being conducted despite the partial shutdown over coronavirus fears, as it was a pre-planned event. 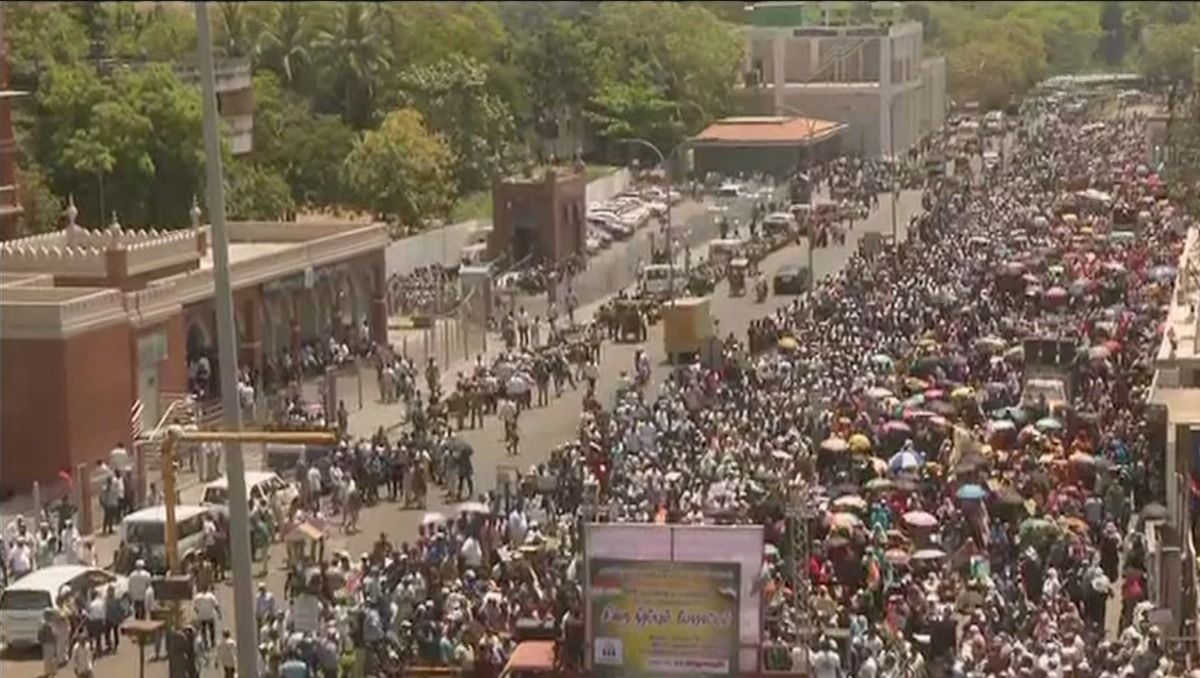 The Tamil Nadu government on Monday has ordered for the closure of schools, colleges, malls, theatres, amusement parks, pubs, swimming pools, gymnasiums and TASMAC bars all over the State till March 31 amid the coronavirus outbreak gripping the country. CM Palaniswami said these measure would take effect from Tuesday onwards. 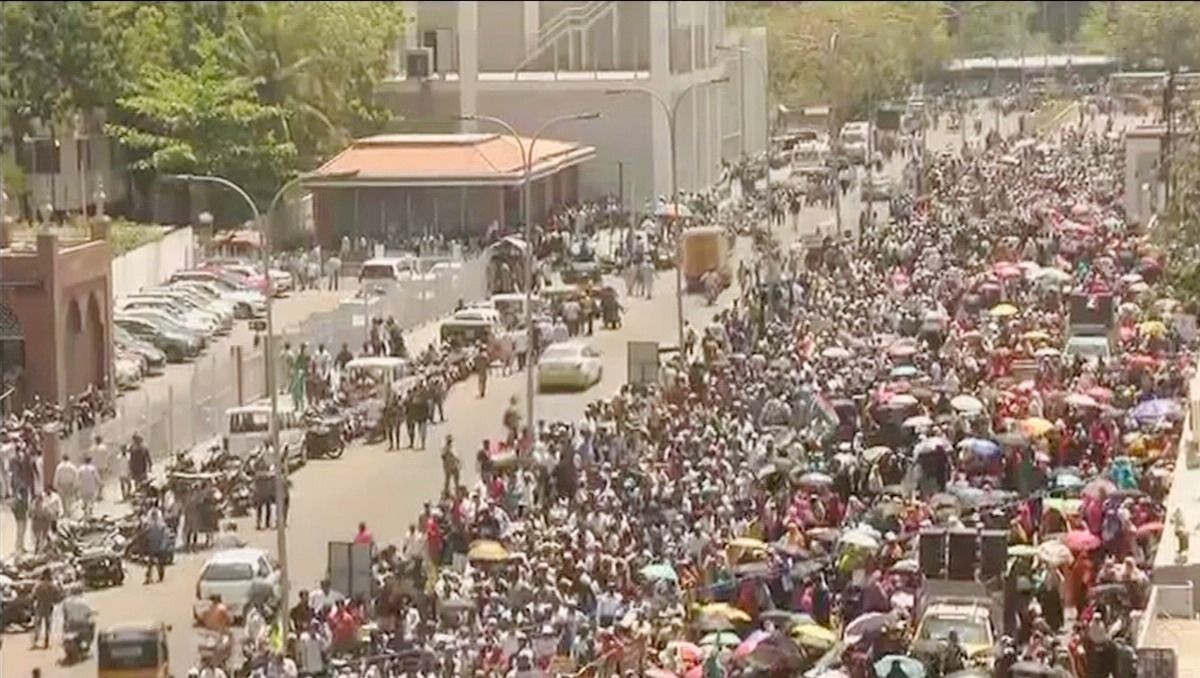 Speaking to Republic TV, BJP Spokesperson Narayanan Thirupathy said, "The Thowheed Jamaat is saying from a few days back that protest will happen. I am disappointed that the state government did not arrest them two days back. Highly irresponsible and immature from Tamil Nadu police and govt. Those who flouted the law should be arrested." 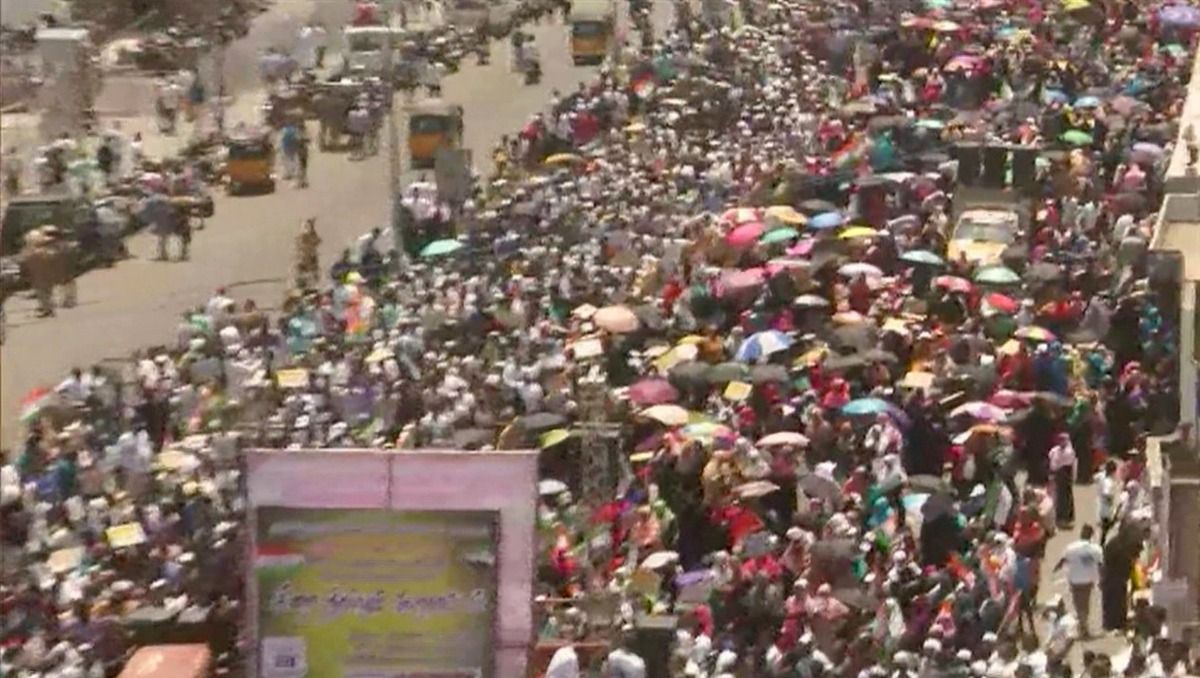