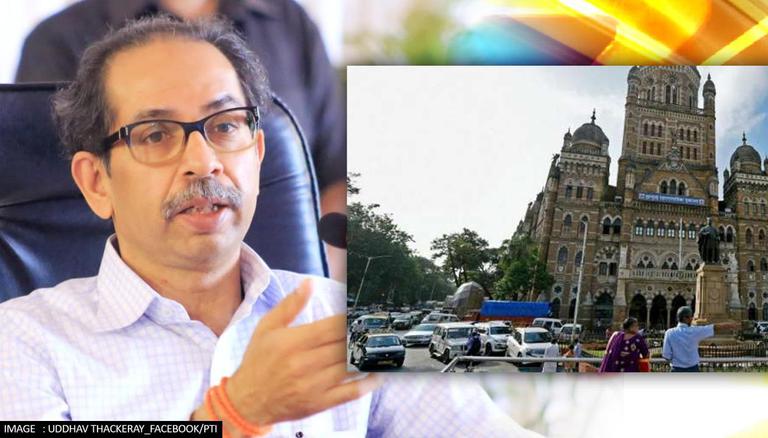 In a virtual meeting, Thackeray asked the civic body to install CCTV cameras and take strict action against people who dump debris along the Eastern and Western Express Highways.

Praising the BMC for its work during the pandemic, the chief minister asked officials to focus on works related to roads, footpaths, cleanliness and other infrastructure and complete the projects in a time-bound manner.

"Illegal constructions will not be tolerated in Mumbai. Ward officers should act promptly and diligently, and must not bow to anyone's pressure. We are standing with you," Thackeray said.

He further asked officials to carry out the tendering process for road repair works properly and transparently, so no one gets an opportunity to point fingers later.

Thackeray also suggested appointing ward-wise teams to keep a check on dumping of debris and asked officials to fix potholes on city roads in a time-bound manner,

The chief minister further instructed the civic authorities to remain vigilant during the upcoming festive season, as even though the number of COVID-19 cases has reduced in the city, the threat of pandemic is not completely over.