Hardeep Singh Puri dialled UAE to stress a need to lower the prices of crude oil, after making a call to Qatar last week. 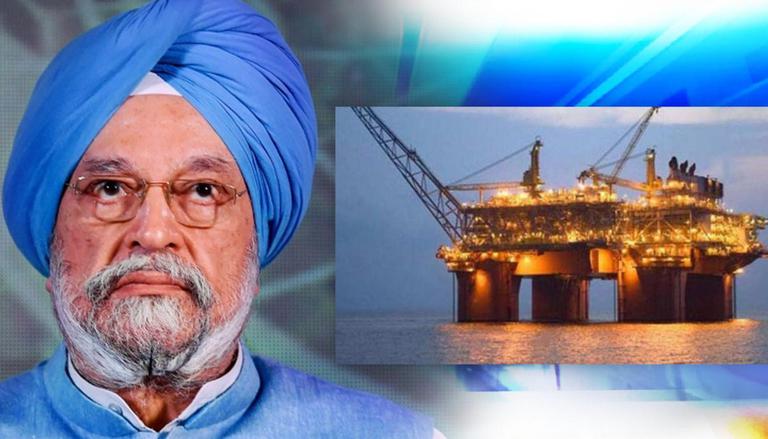 
India’s new petroleum minister is asserting diplomatic calls to get India affordable fuels. In another attempt, Union Petroleum and Natural Gas Minister Hardeep Singh Puri dialled UAE to stress a need to lower the prices of crude oil, after making a call to Qatar last week.

On Wednesday, Puri dialled his counterpart in the UAE, Sultan Ahmed Al Jaber and conveyed his desire to bring a sense of calm and realism’ in the energy market. Sharing the update on Twitter, the Petroleum Minister wrote, "Conveyed my desire to work closely with UAE and other friendly countries to bring a sense of calm, predictability and realism among other suppliers in the energy market to make it more affordable for consumers.”

He also added, "Had a warm courtesy call with HE Dr Sultan Ahmed Al Jaber, UAE Minister of Industry and Advanced Technology and MD & Group CEO of @AdnocGroup. Discussed ways and means to invigorate the vibrant bilateral strategic energy partnership between India and UAE.”

As fuel prices continue to rise across the country unabated, Hardeep Singh Puri is dialling oil-producing countries that export crude oil to India, to regulate global prices. Last week, Puri had made a call to his Qatar counterpart and discussed similar issues with him.

"Discussed ways of further strengthening mutual cooperation between our two countries in the hydrocarbon sector during a warm courtesy call with Qatar's Minister of State for Energy Affairs, who is also the President & CEO of @qatarpetroleum HE Saad Sherida Al-Kaabi," Puri had tweeted on July 10.

The fuel prices are skyrocketing in India, with Petrol being sold at more than Rs. 100 per litre in over 18 states and Union territories and Diesel has crossed the Rs. 100 tally in Odisha & Rajasthan. The prices have been continuously surging since May.

Seeing the surge, the petroleum minister was assigned to Hardeep Singh Puri by the Prime Minister in his new cabinet. Noticing his skills and charm as a former diplomat, he is expected to get India crude oil from various exporters at a reasonable cost to consumers.