RBI has issued the revised rules for ATM cash withdrawals with effect from August 1. A committee was set up by the RBI which recommended the changes. 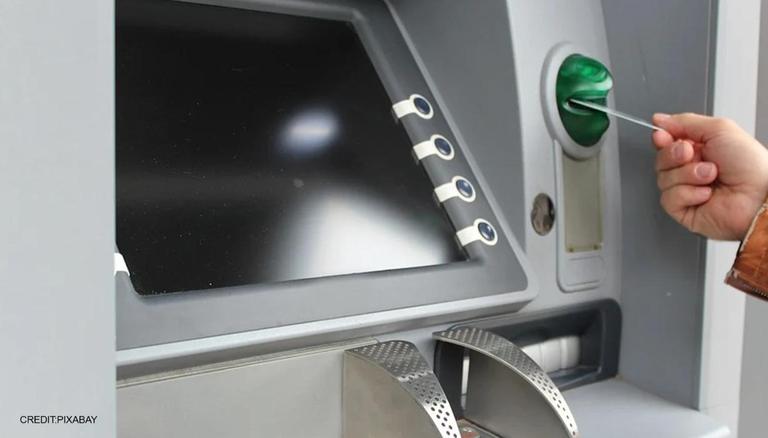 
Following the orders of the Reserve Bank of India (RBI), all the Automated Teller Machines are about to witness a change from Sunday, August 1. As per that, the interchange fees charged by the ATMs will increase by 2 rupees. The order was issued by the central bank earlier in the month of June.

According to the directions of the Reserve Bank of India (RBI), ATM cash withdrawals will now cost 2 rupees more as the interchange fee, which was previously Rs 15 has now been increased to Rs 17. Also, fees on financial transactions have been raised from Rs 5 to Rs 6.

“To compensate the banks for the higher interchange fee and given the general escalation in costs, they are allowed to increase the customer charges to Rs 21 per transaction. This increase shall be effective from January 1, 2022,” the RBI said.

READ | New credit card and debit card rules take effect on Oct 1: Here's how this will affect you

Earlier, a committee was set up by the Reserve Bank of India (RBI) in June 2019 which recommended the changes. Following the suggestions, RBI has now issued the revised rules in view of the increasing cost of ATM deployment and as well as expenses towards maintaining the ATMs machines. The committee was set up under the chairmanship of the chief executive of the Indian Banks' Association to review the overall functioning of ATM machines along with the charges and fees.

The ATM interchange fee has been raised after a time period of 9 years.