Economic Cooperation and Trade Agreement is anticipated to be introduced in the Parliament soon, says Union Minister for Commerce and Industry, Piyush Goyal. 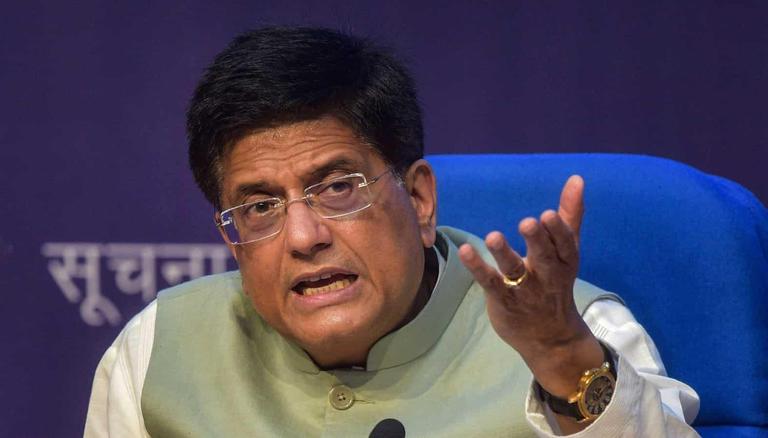 
The Economic Cooperation and Trade Agreement (ECTA) betwen Australia and India is anticipated to be introduced in the Parliament soon, according to Union Minister for Commerce and Industry Piyush Goyal. The Commerce and Industry minister also announced that his Australian counterpart Dan Tehan will visit India later this month.

On being asked about trade and economic cooperation with Australia, Goyal said, "Dan Tehan will be in India later this month and we have had discussions. But he has already assured me when he met me at the WTO meetings that they are very pleased with the outcome of the Australian negotiations and the free trade agreement, the ECTA Agreement and that they will be putting it into Parliament soon. I am told that the tentative timelines are the end of this year."

96% of India's exports to Australia are expected to be duty-free under the  Australia-India Economic Cooperation and Trade Agreement (ECTA) including shipments from important industries including engineering products, gems and jewellery, textiles, clothing, and leather. According to a government estimate, the agreement will increase bilateral commerce in products and services from about USD 27 billion to USD 45-50 billion over the course of five years and create more than one million jobs in India.

India and Australia have strong bilateral ties that have experienced dramatic evolution in recent years, progressing along a favourable track towards a cordial alliance. This special cooperation is defined by common principles of a pluralistic, parliamentary democracy, Commonwealth traditions, growing economic participation, long-standing people-to-people ties, and rising high-level interaction.

READ | Asia Cup 2022: India knocked out of final race even before last match against Afghanistan
First Published: 8th September, 2022 12:08 IST
SUBSCRIBE TO US