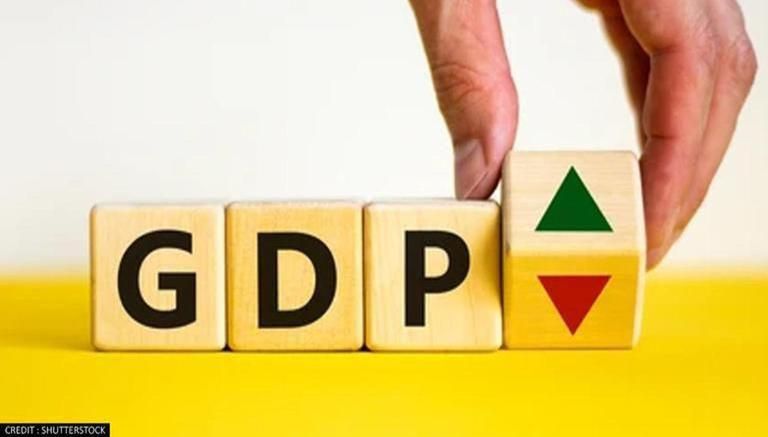 
Mumbai, Nov 8 (PTI) Domestic rating agency Brickwork Ratings on Monday revised its growth estimate for the country's gross domestic product (GDP) to 10-10.5 per cent in the current financial year from an earlier expectation of a 9 per cent growth.

Many economic growth indicators are suggesting a faster-than-expected revival in economic activities, it said.

"We revise our GDP estimates for FY22 to 10-10.5 per cent from 9 per cent estimated earlier," the credit rating agency said in a report released on Monday.

The agency believes that the subsequent quarters too will see recovery if there is no resurgence of the virus in the form of a third wave.

"Amid the waning possibility of a third wave, we expect the economy to register better growth in the remaining part of the year," it added.

The downside risks of a possible third wave to growth too are limited due to the progress achieved in vaccination, it said.