The poem presented Thursday in Davos, Switzerland, details the work his organization has done on blue carbon projects and his views on the climate crisis and action needed in general. 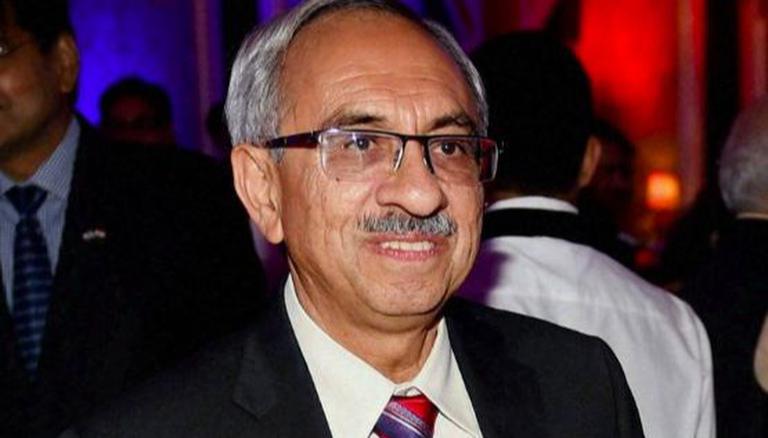 
Nadir Godrej, chairman of Indian company Godrej Industries, limited presented a poem instead of speech during a panel session at the World Economic Forum’s annual gathering.  Godrej launched into a more than six-minute-long poem with the phrase: “It is no longer climate change within a tolerable change, a crisis is what it’s about with fires, floods as well as drought.” The poem presented Thursday in Davos, Switzerland, details the work his organization has done on blue carbon projects and his views on the climate crisis and action needed in general.

Blue carbon refers to carbon captured by the world’s oceans and coastal ecosystems. Despite occupying only about 5% of land area, coastal wetlands store about 50% of all carbon buried in ocean sediments. A plethora of restoration projects have been launched in recent years to restore coastal ecosystems, especially mangrove forests that are highly effective carbon sinks.

Virginijus Sinkevicius, the European Union’s commissioner for Environment, Oceans and Fisheries, said on the panel that “without a blue there is no green. She says “we must ensure that the ocean ecosystems remain healthy” and said a deal to protect 30% of land and water considered important for biodiversity by 2030 plays a key role. Countries committed to the agreement at the United Nations Biodiversity Conference, or COP15, that was held at Montreal in December last year. The Montreal deal is considered the most significant effort yet to protect the world’s lands and oceans and provide critical financing to save biodiversity in the developing world.