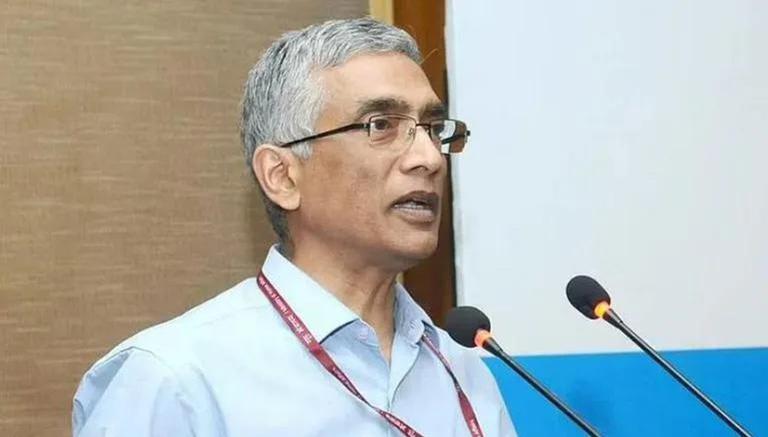 
India's gig workforce is expected to expand to 2.35 crore by 2029-30 from 77 lakh in 2020-21, a NITI Aayog report said on Monday, and recommended extending social security measures for such workers and their families in partnership mode as envisaged in Code on Social Security.

The report titled 'India’s Booming Gig and Platform Economy' further said gig workers are expected to form 6.7 per cent of the non-agricultural workforce or 4.1 per cent of the total livelihood in India by 2029-30.

Gig workers prefer a flexible work schedule, typically with low to middle level of education. Income through gig work is not their primary source of income and they are often holding another regular job.

To harness the potential of the gig-platform sector, the report recommended accelerating access to finance through products specifically designed for platform workers, linking self-employed individuals engaged in the business of selling regional and rural cuisine, street food, etc, with platforms to enable them to sell their produce to wider markets in towns and cities.

Other recommendations include undertaking a separate enumeration exercise to estimate the size of the gig-platform workforce and collecting information during official enumerations.

As per the report, in terms of industrial classification, about 26.6 lakh gig workers were involved in retail trade and sales, and about 13 lakh were in the transportation sector.

About 6.2 lakh were in manufacturing and another 6.3 lakh in the finance and insurance activities, it added.

According to the report, the trend shows the concentration of workers in medium skills is gradually declining and that of the low skilled and high skilled is increasing.

It may be expected that while the domination of medium skills would continue till 2030, gig work with other skills will emerge, the report added.

The report noted that the rapidly burgeoning gig workforce is ushering in a new economic revolution globally.

India – with its demographic dividend of half-a-billion labour force and the world’s youngest population, rapid urbanisation, widespread adoption of smartphones and associated technology – is the new frontier of this revolution, it added.

The report pointed out that there is an emerging positive trend that suggests women are more likely to take up platform jobs after their education and marriage.

It suggested bridging skill gaps by carrying out periodic assessments and partnering with platform businesses for onboarding skilled women and persons with disabilities.

The report pitched for incentivising inclusive businesses – women led-platforms or platforms that encourage recruitment of women employees and those with disabilities.

Speaking on the occasion, NITI Aayog Vice Chairman Suman Bery said the report will become a valuable knowledge resource in understanding the potential of the sector and drive further research and analysis on gig and platform work.