RBI Hikes Benchmark Lending Rate By 35 Basis Points To 6.25 % In A Bid To Tame Inflation

With the latest hike, the repo rate or the short-term lending rate at which banks borrow from the central bank now has crossed 6 per cent. 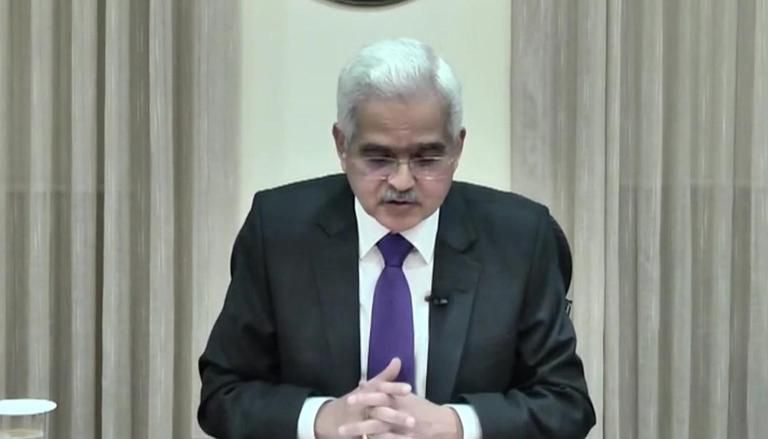 
The Reserve Bank of India (RBI) on Wednesday raised the benchmark lending rate by 35 basis points to 6.25 per cent in a bid to tame inflation, which has remained above its tolerance level for the past 11 months.

With the latest hike, the repo rate or the short-term lending rate at which banks borrow from the central bank now has crossed 6 per cent.

This is the fifth consecutive rate hike after a 40 basis points increase in May and 50 basis points hike each in June, August and September. In all, the RBI has raised the benchmark rate by 2.25 per cent since May this year.

The Consumer Price Index (CPI) based inflation, which RBI factors in while fixing its benchmark rate, stood at 6.7 per cent in October. Retail inflation has been ruling above the RBI's comfort level of 6 per cent since January this year.

Das retained the inflation projection at 6.7 per cent for the current fiscal.

The RBI has slashed its GDP growth forecast to 6.8 per cent from an earlier estimate of 7 per cent for the current fiscal.

In its last bi-monthly policy review released in September, the RBI had slashed the economic growth projection for the current financial year to 7 per cent from 7.2 per cent earlier on account of extended geopolitical tensions and aggressive monetary policy tightening globally. PTI DP NKD CS ANZ DP BAL BAL