Maintaining the status quo, RBI governor Shaktikanta Das on Friday, announced that the central bank will keep repo rate unchanged at 4%, as decided by MPC 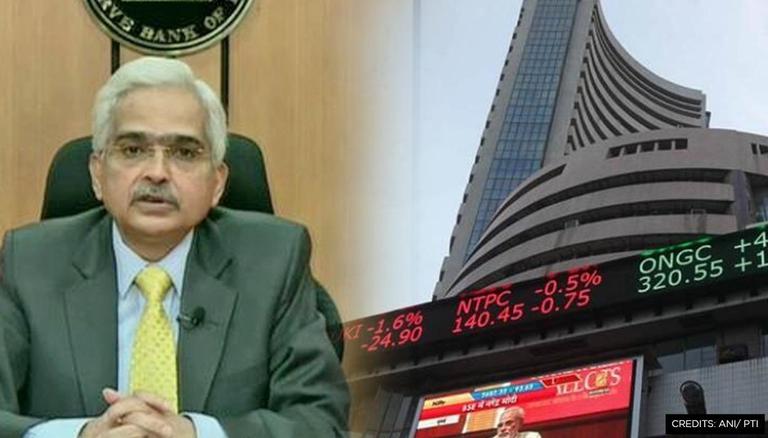 
Maintaining the status quo, RBI governor Shaktikanta Das on Friday, announced that the central bank will keep repo rate unchanged at 4%, as decided by the Monetary Policy Committee (MPC). Addressing the monetary policy review meeting, Das stated that the reverse repo rate will also remain unchanged at 3.35% as economic impact amid COVID-19 second wave is expected to remain contained due to lower restrictions. The RBI has estimated that real GDP will be 9.5% in FY21-22 while inflation is estimated to remain at 5.1%

Earlier on Tuesday, Moody's Investors Service has pegged India's GDP growth at 9.3 per cent in the current fiscal which ends on March 2022. Similarly, it has pegged the GDP at 7.9 per cent in FY23. Moody's stated that the reimposition of lockdown across states will affect the economic activity in the country. Even so, they expressed that the impact will not be as severe as during the first wave. In the longer term, the real GDP growth is expected to average around 6 per cent, said Moody's.

India's economy grew by 1.6 per cent in the fourth quarter of 2020-21, restricting the full-year contraction to 7.3 per cent, official data showed on Monday. The fourth-quarter growth was better than the 0.5 per cent expansion in the previous October-December quarter of 2020-21. The gross domestic product (GDP) had expanded by 3 per cent in the corresponding January-March period of 2019-20, according to data released by the National Statistical Office (NSO).

In 2020-21, the Indian economy contracted by 7.3 per cent against 4 per cent expansion in 2019-20, showing the economic impact of the COVID-19 pandemic. The NSO had projected a GDP contraction of 7.7 per cent in 2020-21 in its first advance estimates of national accounts released in January this year. The NSO, in its second revised estimates, had projected a contraction of 8 percent for 2020-21.