Rupee Gains 46 Paise To 78.94 Against US Dollar Ahead Of RBI Policy Outcome

At the interbank foreign exchange, the rupee opened at 79.15 against the American dollar, then touched 78.94, registering a gain of 46 paise over the last close. 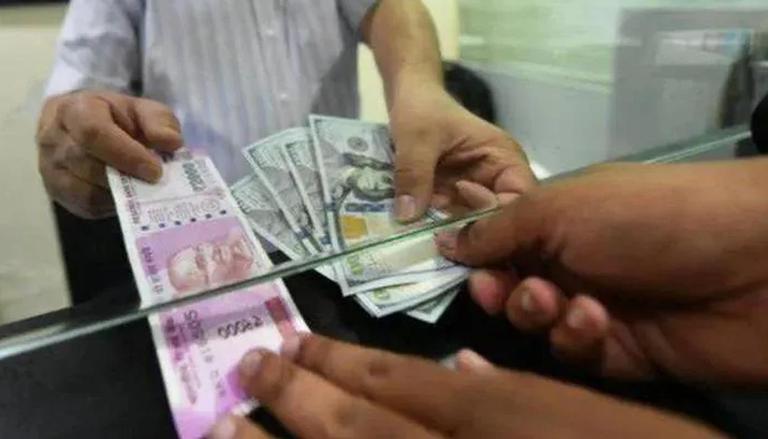 
The rupee appreciated 46 paise to 78.94 against the US dollar in early trade on Friday ahead of the Reserve Bank of India's policy meeting outcome.

At the interbank foreign exchange, the rupee opened at 79.15 against the American dollar, then touched 78.94, registering a gain of 46 paise over the last close.

On Thursday, the rupee depreciated by 25 paise to close at 79.40 against the dollar.

In initial deals, the local unit witnessed an early high of 78.94 and low of 79.17 against the American currency.

Meanwhile, the dollar index, which gauges the greenback's strength against a basket of six currencies, advanced 0.14 per cent to 105.84.

Foreign institutional investors remained net buyers in the capital market on Thursday as they purchased shares worth Rs 1,474.77 crore, as per exchange data.

The RBI may go in for its third consecutive policy rate hike by at least 35 basis points to contain high retail inflation.

The central bank has already announced that it will gradually withdraw its accommodative monetary policy stance.

The Reserve Bank of India's rate-setting panel -- the Monetary Policy Committee -- will announce its bi-monthly review later in the day.