An 11-year-old Belgian boy has completed a Bachelor of Physics from the University of Antwerp. Laurent Simons finished the university degree in one year. 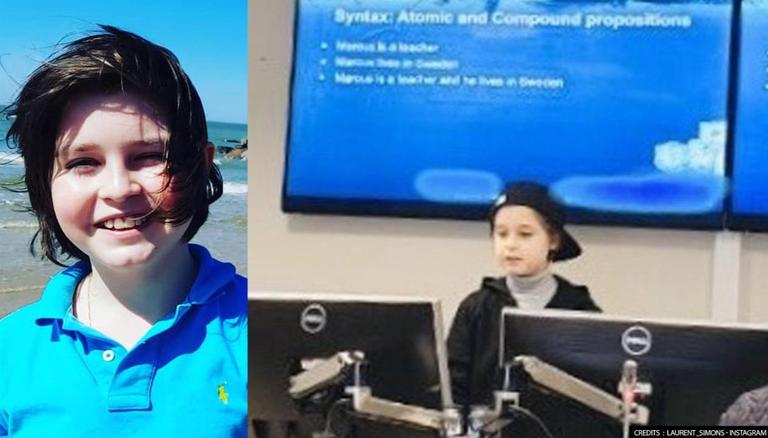 
An 11-year-old Belgian boy has completed a Bachelor of Physics from the University of Antwerp. Laurent Simons has completed his university degree at the age of 11 in one year, which normally takes three years. The young prodigy now plans to study a Master's course in Physics at Flemish University.

As per local reports, Laurent Simons next goal is to pursue a master's degree in Physics at Flemish University. Simons told Dutch Newspaper NU that he has already completed a few courses. He revealed his plans of replacing parts of the body with counterfeit organs. Simons previously obtained his gymnasium diploma at the Sint-Jozef Humaniora in Bruges in a year and a half, when he was eight years old.

Laurent made headlines two years ago after he dropped out of a university following a dispute over his graduation date. Laurent's parents wanted to complete his studies before his tenth birthday on December 26 but Eindhoven University had told them that he needed to appear in more exams. The parents did not agree to the university's offer and removed him from the course. In a statement released by the university, they described the boy as exceptionally gifted. The university further said that they proposed another plan to the family, according to which Laurent would achieve his degree in mid-2020. But, his parents rejected the plan and the young prodigy dropped out of the university.