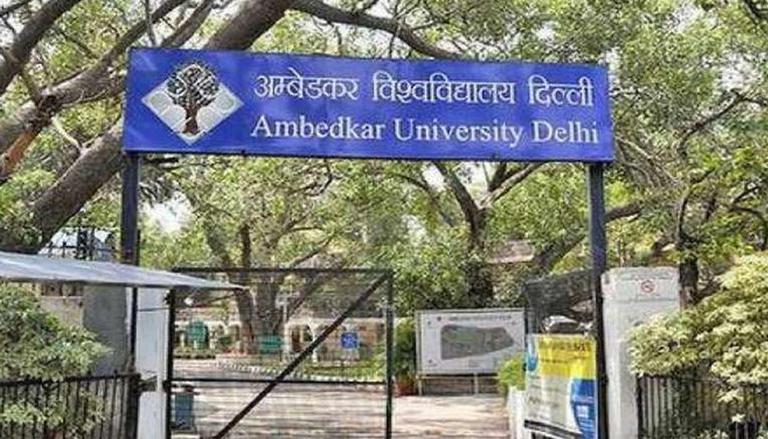 
Ambedkar University has released the first cutoff list for admission to its undergraduate programs. The list has been released on the official website of the university at aud.ac.in and the candidates who have met the cutoff mark will be able to apply for college admissions online. Furthermore, the University has also released a detailed schedule for its UG Admissions 2021. Read on to know Ambedkar University's first cutoff list 2021.