Anti NEET Bill 2021 Passed By Tamil Nadu Assembly, Here Is All You Need To Know About Bill 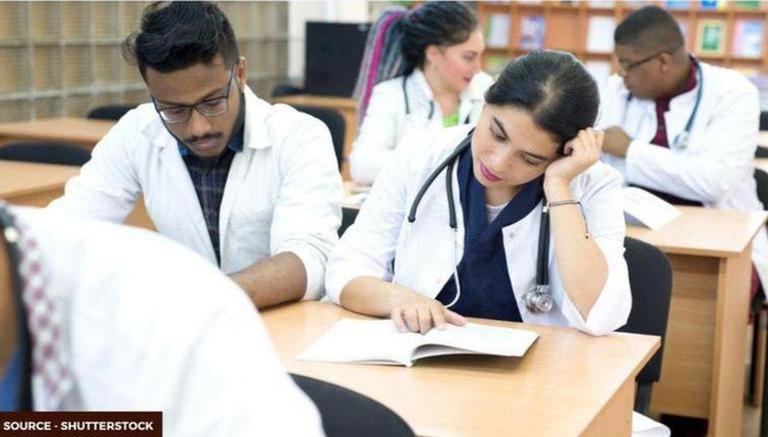 
Anti NEET Bill 2021: The Tamil Nadu Assembly has passed a bill that seeks exemption from the NEET exam for medical college admissions on Monday, September 19, 2021. During the session that was held on Monday in the first half, the opposition members were spotted wearing black badges through which they were trying to condemn the government. Reports say that the leader of opposition Edappadi K Palaniswami said that they were not provided with an opportunity to discuss NEET aspirant Dhanush’s suicide in the Assembly. AIADMK staged a walkout.

The Tamil Nadu Chief Minister tabled this bill in the Assembly on Monday morning. The bill seeks a permanent exemption from NEET for Tamil Nadu.  The Chief Minister earlier said that the test (NEET) has become a major issue for India and that the government will bring a bill soliciting an exemption to the state. This announcement comes after a 19-year-old medical aspirant was found dead at his home in Salem. This incident happened hours ahead of the NEET 2021 exam that was held on September 12, 2021. The student was a medical aspirant and was preparing for admissions to undergraduate medical courses in different colleges across India. The police said that the boy committed suicide, prompted allegedly by the anxiety of failure in his attempt to clear the test.

The Chief Minister on Sunday got concerned about the suicide case. He issued a statement related to NEET exemption in which it was said, "Another death on the altar of NEET. Let education be a qualification and let destroy qualifications alone for the education itself which is injustice. Tomorrow we will bring the Permanent Exemption Bill for NEET. Let us take NEET as an issue of the Indian subcontinent."