The Karnataka High court on Saturday allowed the unaided schools in the state to collect 85% of their full annual fees for the academic year 2020-21. 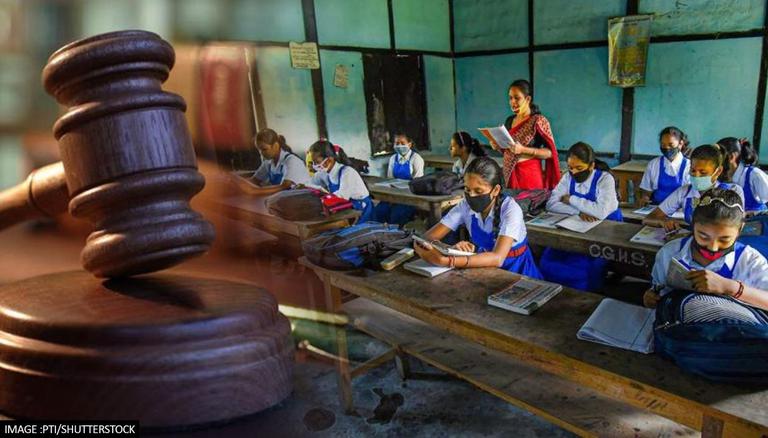 
The Karnataka High Court on Saturday allowed the unaided schools in the state to collect 85% of their full annual fees for the academic year 2020-21, reversing the state government’s decision that had directed the schools to only collect 85% of the tuition fees, in view of the COVID-19 lockdown induced economic strain.

The decision that is being seen as a setback for parents from lower and middle-income groups, will now allow the schools to collect 85 % of the total fees for the academic year 2020-21 from the parents, instead of just tuition fees. The fees were slashed by the state government during the first wave of the coronavirus pandemic.

A directive passed by the state government on November 12, said that unaided schools might collect up to 85% of their tuition fees for the year 2020-21 as an interim solution, was stayed by a bench led by Justice Ashok S Kinagi on December 7. In January 2022, the matter will be heard again.

The order was announced by the High Court bench after hearing the plea filed by the Karnataka Education Society and others. Senior attorneys Uday Kumar Holla and Farah Fathima appeared in court on Monday on behalf of two unaided religious minority schools, St Paul's English School and Presidency School. The petitioners were described arguing that the government directive involving 85 per cent of the tuition price was causing ambiguity in fee collection.

The court's top lawyers referred to a Supreme Court ruling on the same matter that was issued in May 2021. In that ruling, the Supreme Court authorised just a 15% cut in overall tuition and barred the state government of Rajasthan from reducing costs further.

Following the SC's mandate, after private schools approached the Karnataka High Court in September 2021, the Karnataka government order imposing a fee decrease of 30% was changed. The HC decided on a 15% cut while maintaining the mandate of a state government directive prohibiting institutions from charging anything in addition to tuition costs.

Parents' associations in the state, on the other hand, were dissatisfied with the HC judgement and urged that the Karnataka government to form a fee monitoring agency for educational institutions.