Madhya Pradesh Public Service Commission has postponed the MPPSC Prelims 2021. The exam will now be held on July 25, 2021, instead of June 20. 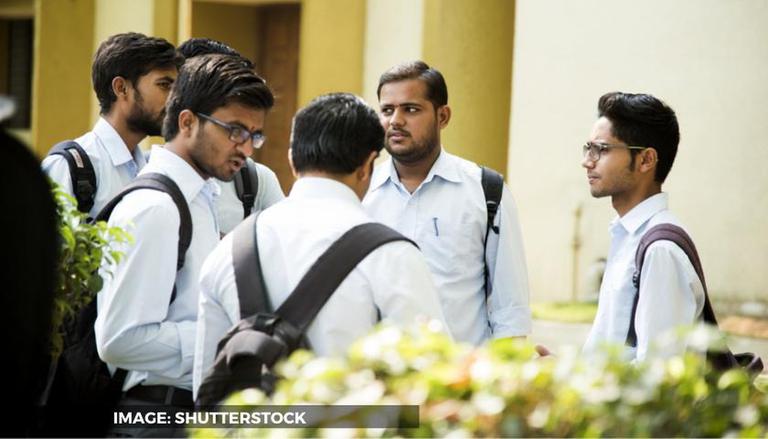 Last month Madhya Pradesh Public Service Commission had denied the rumours that the exam is being postponed. MPPSC had released an official notification to clarify the false advertisement being circulated on social media. It talked about the postponement of MPPSC Prelims. The commission had advised everyone to look at the official website for any news or update regarding the exam. Apart from the MPPSC Prelims 2021, the commission has also postponed the Engineering Service Exam and Dental Surgeon Exam which was scheduled to be held in June. The new dates will be notified soon. Candidates are advised to keep checking the official website of the Madhya Pradesh Public Service Commission at mppsc.nic.in for all the latest updates and news related to the MPPSC exams.