NEET MDS 2020 Counselling will be held within a month. Ministry of Health informed the Supreme Court on Monday morning. See highlights of the hearing here 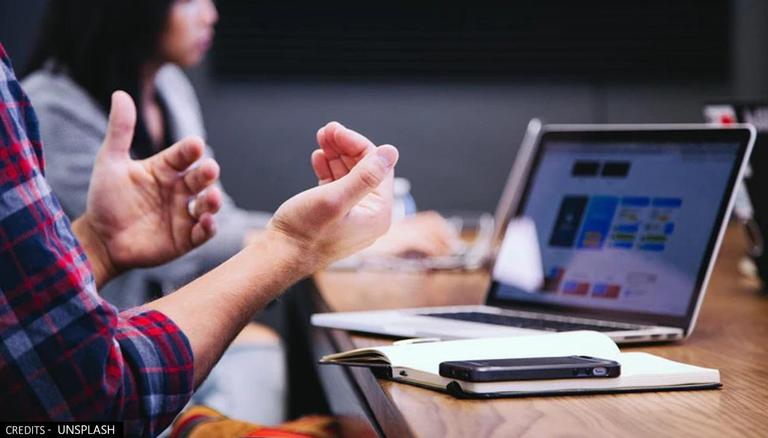 
NEET MDS 2020 Counselling: Ministry of Health and Family Welfare (MoHFW) on Monday morning informed the Supreme Court about the NEET-MDS counselling date. As per MoHFW, the counselling for students will be held within 4 weeks. It will be carried out in an online mode as per the existing reservation policies, owing to the COVID-19 situation. The counselling date for NEET MDS had been delayed due to the clarification which was sought from the Supreme Court related to Other Backward Class reservation in All India Quota seats. It is to be noted that these seats are contributed by state medical colleges.

Supreme Court during the hearing on July 19, elaborated on the adverse impact on the careers of many students in India. It further said that the centre must be conscious of the ramifications caused by the delay. Earlier last week too, this matter was discussed in the court, where the centre was asked to come up with a date within a week.

NEET MDS was conducted in December 2020 and results were also declared in the same month. Since the announcement of the results, there had been no update on the counselling dates. As the counselling process plays an important role, students have been waiting for the same since last year. Students can get admission only post counselling. The petition stated that even after reminding the governing body constantly, no update was given by the centre. This caused problems for the students because they had to wait for almost seven months for the counselling updates.