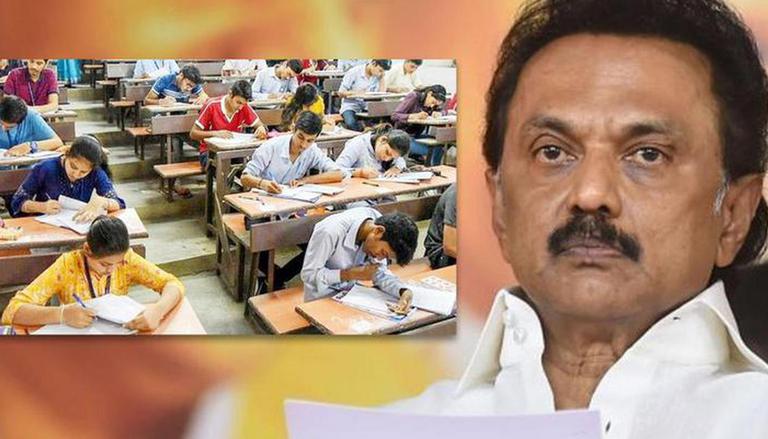 This announcement comes after a 19-year-old medical aspirant was found dead at his home in Salem. This incident happened hours ahead of the NEET exam on September 12, 2021. The student was a medical aspirant and was preparing for admissions to undergraduate medical courses in different colleges across India. The police said that the boy committed suicide, prompted allegedly by the anxiety of failure in his attempt to clear the test.

The Chief Minister got concerned and said, "Another death on the altar of NEET. Let education be a qualification and let destroy qualifications alone for the education itself which is injustice. Tomorrow we will bring the Permanent Exemption Bill for NEET. Let us take NEET as an issue of the Indian subcontinent."

Last week, senior Congress leader Rahul Gandhi blamed Narendra Modi-led Central government for being "blind to student's distress". This statement came after the Supreme Court refused to entertain a petition seeking appropriate directions and orders to the authorities concerned for rescheduling or deferring the NEET UG- 21. Congress leader said, “Gandhi had said, "Government of India (GOI) is blind to the students' distress. Postpone the NEET exam. Let them have a fair chance." The NEET 2021 examination was delayed due to the second wave of the COVID-19 outbreak.