UKSSSC Admit Card For Oct 31 Exam Likely To Be Out Today, Here's All You Need To Know

UKSSSC hall tickets for the exam which aims to fill 746 vacancies expected to be out today. Here is how to download the same from the official website. 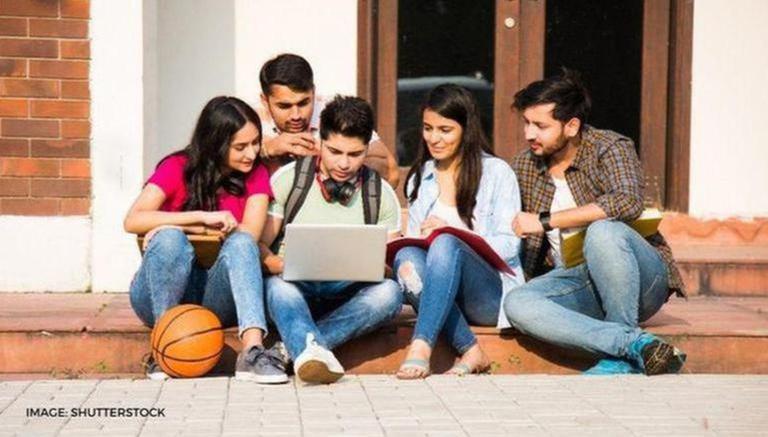 
Uttarakhand Subordinate Service Selection Commission is gearing up to release the hall ticket for DEO, Junior Assistant, Tax collector, and other Group C posts. The UKSSSC admit cards are expected to be out on Tuesday, October 26, 2021. The admit card which will be released soon is for the written exam that will be conducted for inter level Group C posts. The exam is scheduled to be conducted on October 31, 2021. All those candidates who had applied for UKSSSC Group C written exams will be able to download the hall tickets once it is released on sssc.uk.gov.in.

In a recent move, the commission also released admit cards for accountants, assistant review officers and other posts. The exams for 541 vacant posts are being conducted between October 25 and October 27, 2021. The official notice related to admit card was released earlier. It said that the hall tickets for 746 vacant posts will be released at least 5 days before the exam date.
Candidates must know that admit card is a mandatory document that is to be carried to the exam hall. Along with UKSSSC Admit Card 2021, candidates should also carry a photo ID proof to the examination hall. The steps to download hall tickets have been mentioned here.

Candidates must know that the written examination will be conducted at various exam centres across Uttarakhand. Candidates as well as the staff members will have to follow the COVID-19 guidelines. Candidates should keep a check on the official website so as to know if admit cards have been released.