UPTET 2021 Exam Won't Be Held On July 25, Postponed Until Further Notice Due To COVID-19

UPTET 2021 exam postponed due to COVID surge. The exam was earlier to be held on July 25th is postponed until further notice. Read on to know. 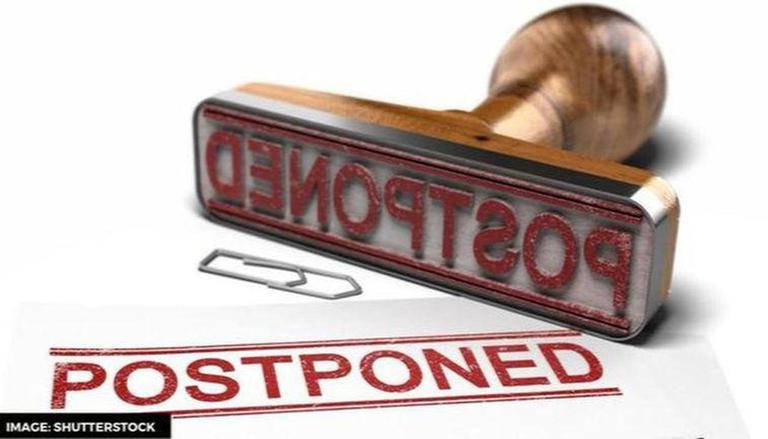 
UPTET 2021, also known as Uttar Pradesh Teacher Eligibility Test, to be conducted for 2021 has been postponed. The exam was initially scheduled to be held on July 25th, 2021. However citing the surge in the COVID positive cases in the state and the world, the exam has been postponed until further notice. Here is the official UPTET 2021 exam postponed notification below.

Earlier, the exam notification was to release on May 11th, 2021. But the UPTET notification too was not released on the scheduled date. As per the previous schedule, the registrations were supposed to begin for UPTET from May 18th, 2021 and continue till June 2nd, 2021. Moreover, the admit card was scheduled to release on July 20th for students to download and the UPTET exam was previously to be held on July 25th, 2021. Apart from that, the answer key would have released most probably by July 29th and the results would have released most likely by August 20th, 2021.

Eligibility criteria to appear for UPTET

READ | Dr Reddy’s Laboratories inks agreement with Eli Lilly and Co as Baricitinib gets approval
READ | Britney Spears missed last year's Halloween, makes up by dressing in a catsuit in May
READ | Gaza: 35 people killed in 'heaviest aerial exchanges’ since 2014 war, 200 rockets fired
READ | Bachelorette's Kaitlyn Bristowe and Jason Tartick get engaged at their home in Nashville
First Published: 12th May, 2021 12:04 IST
SUBSCRIBE TO US