On meeting, Lieutenant General Kuldip Singh Brar reminisced about the 1971 Indo-Pakistan war when they both were part of the 'Jangi Paltan'. 
Indian Army Lieutenant General (retired) Kuldip Singh Brar, a name synonymous with the 1971 War, met Brigadier BK Ponwar at his residence on Sunday. Brar was in the first batch of troops that entered Dhaka on the fateful morning of December 16, 1971. Brigadier Ponwar is also a 1971 war veteran and is involved in many counter-insurgency operations throughout India.

On meeting, Lieutenant General Kuldip Singh Brar reminisced about the 1971 war when they both were part of the 'Jangi Paltan'. He was seemingly touched by the visit of an old friend.

Brar said, "I remember you leading column right into Dhaka, I remember you sitting on the Bonnet of the Jeep with Machine guns at the back, I remember you being received by Tiger Siddique and walking with Gestapo fashion. Those were days and your visit always brings back those lovely memories."

Lt Gen KS Brar, who also led Operation Blue Star, added, "I have been to Chattisgarh, and have seen what you have done there, you have transformed it into something which is unimaginable and everyone is proud of you. May God bless you." 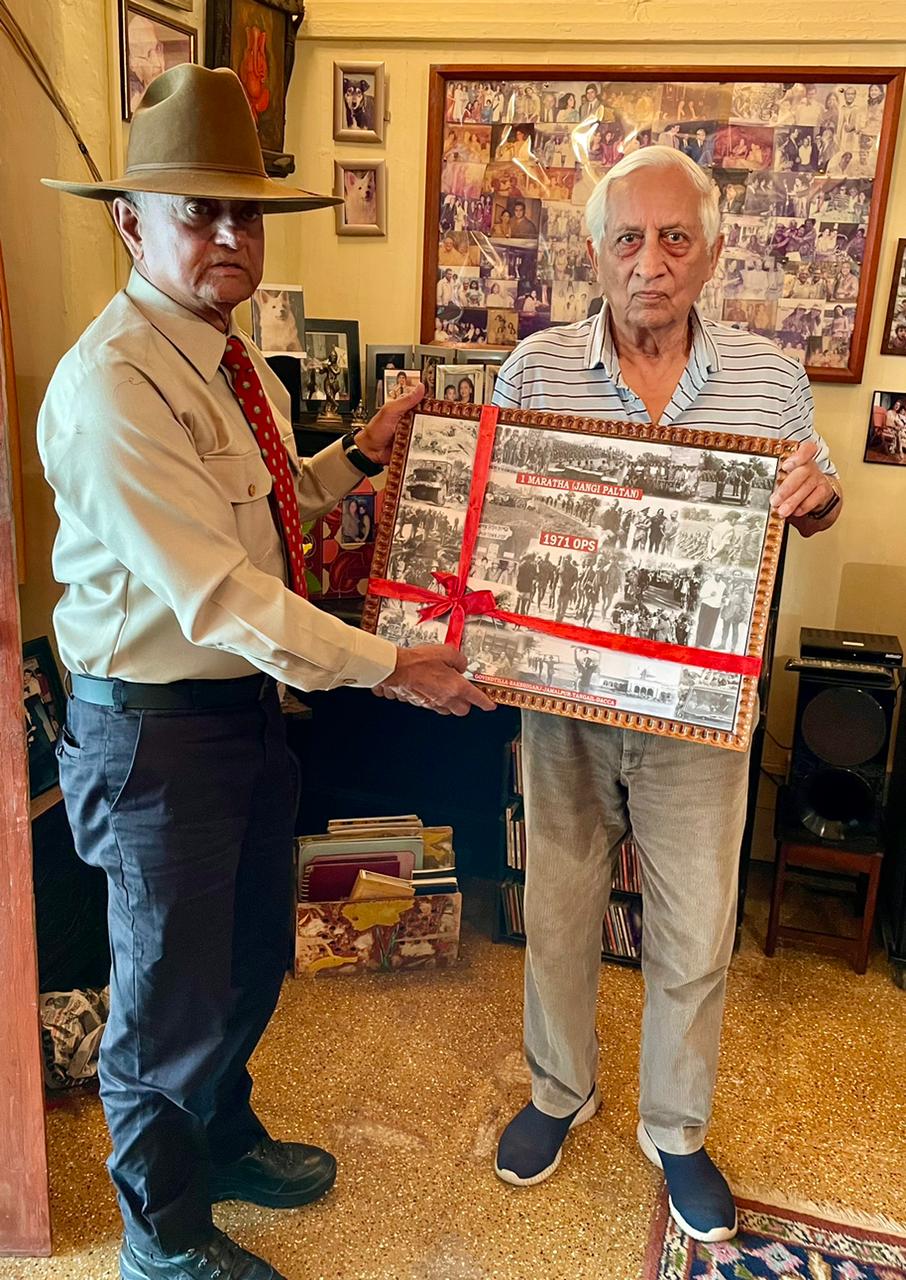 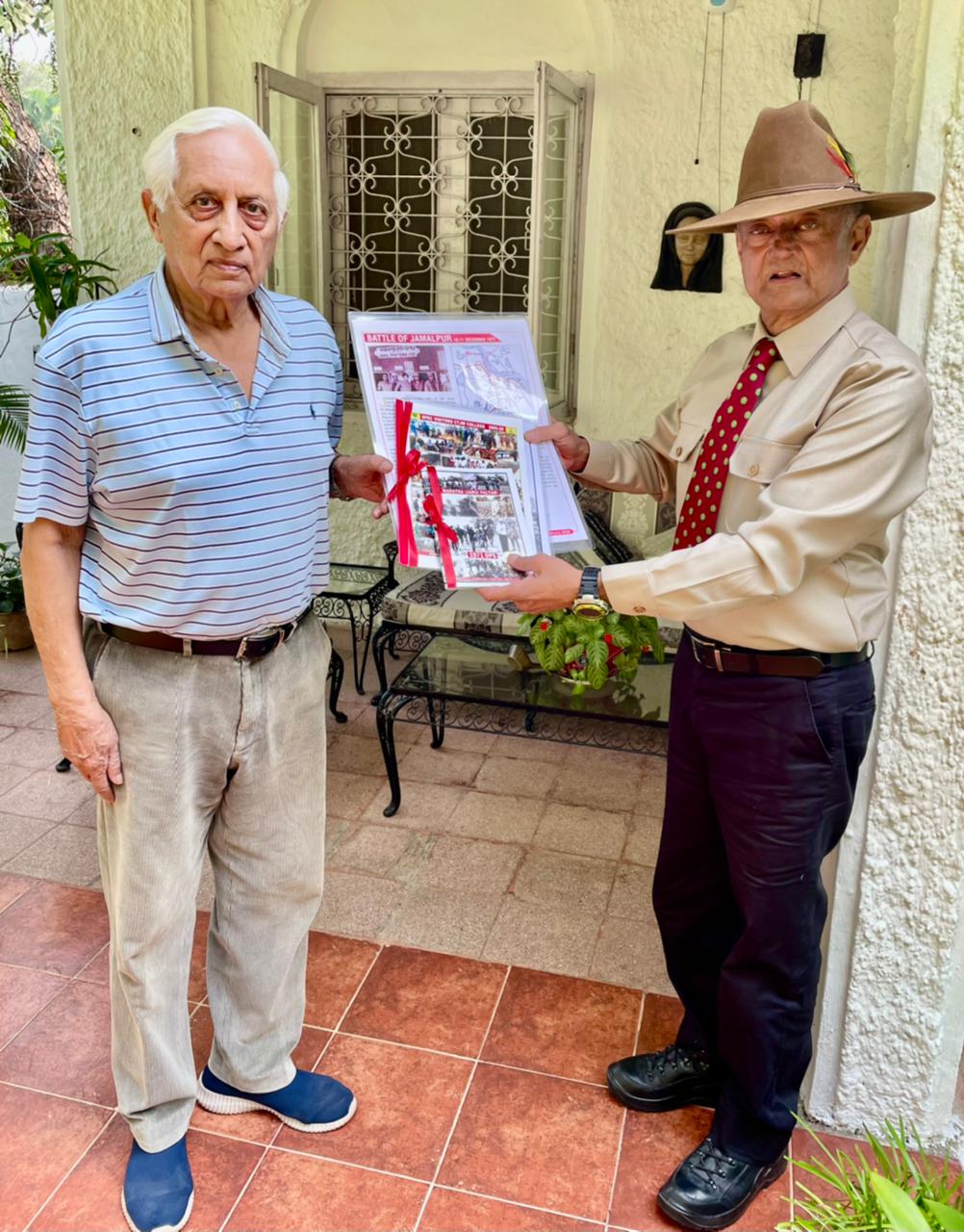 The 1971 Indo-Pakistan war lasted for nearly 13 days and culminated on December 16 when Pakistani Army General Amir Abdullah Khan Niazi with approximately 93,000 troops, surrendered before the Indian Army and Mukti-Bahini (Bangladeshi forces) paving way for the separation of East Pakistan which is now called as Bangladesh.

The government is organising grand celebrations at the India Gate to make 50 years of India's triumph over Pakistan in 1971. Prime Minister Narendra Modi is expected to begin the celebrations. Mukti Yodhas will be arriving in New Delhi as a part of celebrations, along with Indian war heroes who fought in the war for Bangladesh's liberation.