Seasoned bureaucrat Giridhar Aramane assumed charge as the new defence secretary at a time the government has been focusing on modernising the three services. 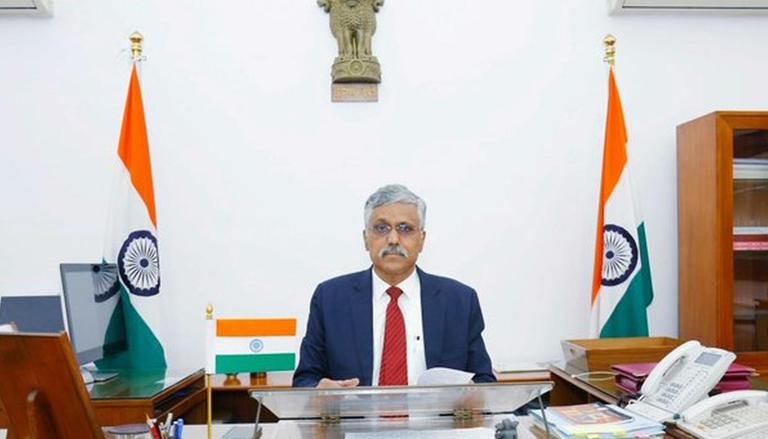 
Seasoned bureaucrat Giridhar Aramane on Tuesday assumed charge as the new defence secretary at a time the government has been focusing on modernising the three services.

Aramane, a 1988-batch Indian Administrative Service (IAS) officer, was serving as secretary of the ministry of road transport and highways prior to his new assignment.

Before taking charge, Aramane laid a wreath at the National War Memorial and paid homage to the fallen heroes.

"We draw inspiration from these bravehearts and promise to work towards fulfilling their dream of making India a safe and prosperous country," he said.

Aramane succeeded Ajay Kumar, who retired from service on Monday.

In his 32-year career as an IAS officer, Aramane has held various important positions in the central government as well as the Andhra Pradesh government.

He also served as an additional secretary in the cabinet secretariat. Aramane looked after the exploration division in the ministry of petroleum and natural gas and was executive director in-charge of inspections in the Insurance Regulatory and Development Authority (IRDA).

He is a B Tech in Civil Engineering from Jawaharlal Nehru Technological University, Hyderabad, and M Tech from IIT, Madras.