200 Farmers To Protest Outside Parliament On July 22, Permission Pending By Delhi Police 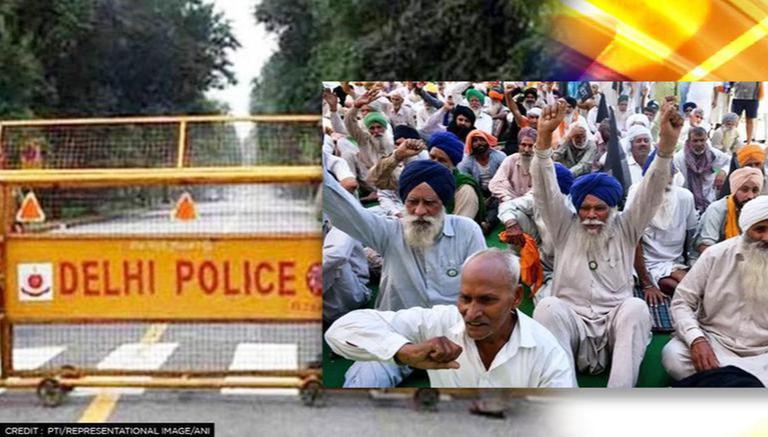 
Bharatiya Kisan Morcha (R) leader Balbir Singh Rajewal on Tuesday said that 200 farmers will go to Parliament during the Monsoon session to protest against the three agricultural laws. Rajewal added that there has been no discussion with the Delhi Police over the permission and "things are being discussed."

"It's been decided that our 'jatha' of 200 people will go there. No discussion over permission, things are being discussed, can't say anything now. Possibility of another meeting," the farmer leader was quoted as saying.

The Delhi Police had earlier suggested farmers to hold protests at the alternative venue and asked farmer unions to reduce the number of protesters. However, the demand was declined.

No 'gherao', protestors to have ID cards

The proposed July 22 protest by the farmers will see no 'gherao' of the Parliament, said Rajewal. The farmer leader also assured that all details about the protesting farmers will be given to the police and they will be provided identification cards.

"We have shared our program with the Delhi Police. From July 22, 200 farmers will reach Jantar Mantar by bus and hold a kisan sansad. There has never been talk of any type of gherao to the Parliament," he said.

"Farmers who will go to Jantar Mantar will be given ID cards from the Kisan United Front. Anyone who does not have an ID card will not be allowed to participate," he added.

Farmer unions are planning to hold protests from July 22 till the end of the Monsoon session to demand the withdrawal of the agri laws and guaranteed Minimum Support Price (MSP).

Farmers have been protesting against three farms laws- Farmers' Produce Trade and Commerce (Promotion and Facilitation) Act, 2020; the Farmers Empowerment and Protection) Agreement on Price Assurance and farm Services Act 2020 and the Essential Commodities (Amendment) Act, 2020- which they believe will do away with the MSP system and benefit big corporations. However, the CEntre has rejected these claims on many occasions.

READ | No 'gherao' of Parliament during proposed farmers' stir, protestors to have ID cards

There have been several rounds of talks between farmer leaders and the government but the impasse remains.