Three members of a gang from Rajasthan, Delhi and UP were arrested for extorting money from people using short-term loan applications with alleged links to China. 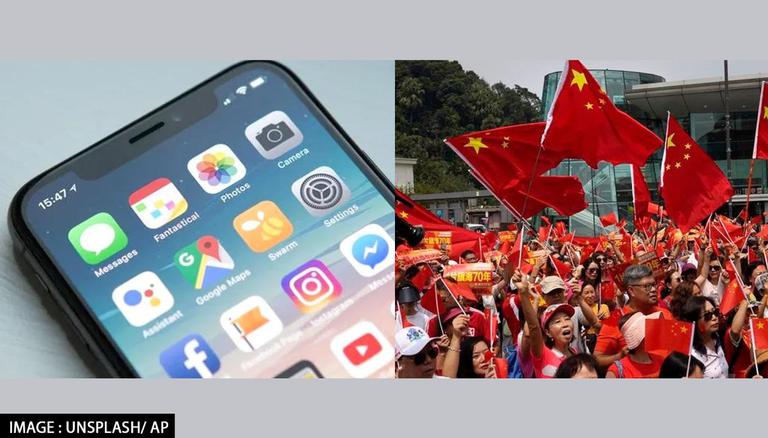 
Three members of a gang were arrested for extorting money from people using short-term loan applications with alleged links to China, police said on Saturday.

On June 22, a woman lodged a complaint, alleging that she wanted money and downloaded an app to take a short-term loan, police said.

Despite paying back her loan amount at the stipulated time, the woman started receiving phone calls from recovery agents who used abusive language and threatened her to pay them, a senior police officer said.

During investigation, the transactions of bank accounts linked with the suspected mobile numbers were analyzed, police said.

The police found that the fraudsters had downloaded the documents of a random company from the internet and used them to open an online settlement account on a payments gateway and aggregator, the officer said.

They then linked Pankaj's bank account in which the money was credited by the complainant, police said.

All the transactions of the account were checked and it was found that on a single day, transaction of Rs 19.43 crore was made. The amount was then further transferred to other entities, the officer said.

Pankaj was then arrested from Rajasthan on July 4, police said.

Pankaj told the police that he used to sell bank accounts and had sold five such accounts at the rate of Rs 15,000 per account to a man named Manish Mehra who had further sold them to Ansari. Ansari was then arrested on Monday, Deputy Commissioner of Police (outer) Sameer Sharma said.

During interrogation, Ansari disclosed that he had provided the details of those accounts to a Malaysian national, who contacted him through Telegram application, police said.

Ansari was also was found in touch with Yadav for purchasing and selling of the bank accounts. Yadav, sold seven bank accounts to Ansari and was later arrested on Tuesday, they said.

It was found that many Chinese-operated short-term loan applications are available on play store. These applications lend money instantly to any person for a period of seven days, police said.

These applications take access of the loan applicant's personal data before providing them a loan. After taking a loan, 25% of the total amount is deducted as processing fees and if the remaining amount is not paid within seven days, the interest and penalties together increase the repayment to 200 per cent of the loan amount, police said.

If the money is not paid, the call centres operating in neighbouring countries like Nepal threaten the victims with leaking their personal data and make abusive comments to their phone contacts whom they have access to as permission was given by the applicant while downloading the application, police said.

These applications require Indian bank accounts to take payments back. The accused look for people like Ansari and Yadav to arrange these type of bank accounts for them, police said.

However, the king-pin behind this fraud is operating from Hong-Kong and efforts are made to track the IP addresses and to nab the main culprit behind this cyber fraud, police said, adding that four mobile phones, four SIM cards and seven cheque books of different bank accounts were recovered from them.