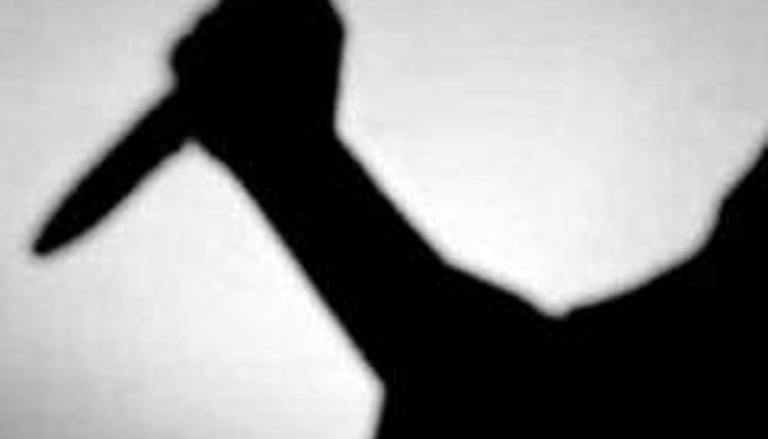 Eight people, mostly minors, have been apprehended in the case.

According to police, they received information about the incident on Tuesday. "We reached the spot and found that three people had sustained stab injuries. They were taken to hospital for treatment," Deputy Commissioner of Police (northwest) Usha Rangnani said. During an inquiry, it was found that two groups of minor boys argued over posting some abusive content on their Instagram accounts and the argument later turned violent, she said. Two cross cases under IPC sections 307 (attempt to murder) and 34 (common intension) were registered at Jahangirpuri police station.

The DCP said eight boys have been apprehended and the incident is being probed.

She added that there is no communal angle in the incident.