Thirty-nine trains have been cancelled and 58 others diverted in over 30 hours after a goods train derailed and blocked the route in Gujarat's Dahod district. 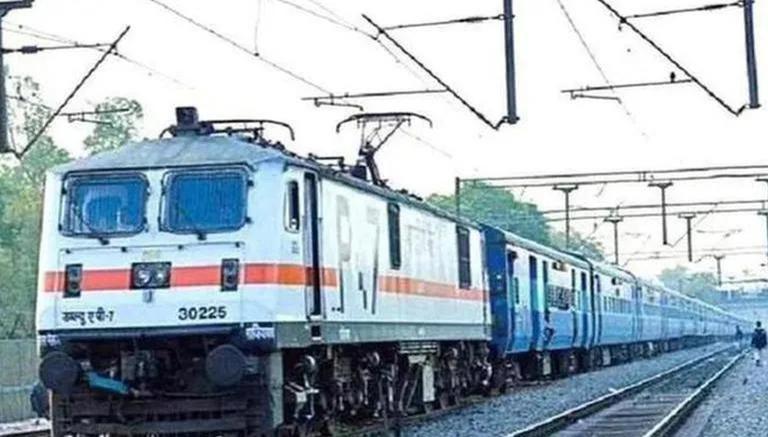 
Ahmedabad, Jul 19 (PTI) Thirty-nine trains have been cancelled and 58 others diverted in over 30 hours after a goods train derailed and blocked the route in Gujarat's Dahod district, the Western Railway said on Tuesday.

The cancelled trains include some local ones, while those diverted are all express trains.

Sixteen wagons of the goods train heading towards Vadodara from Ratlam in Madhya Pradesh had derailed between Mangal Mahudi and Limkheda stations in Dahod at 12.48 am on Monday.

Eight of the wagons fell on the up line and as many on the down line, blocking the two routes, an official earlier said.

There was no casualty in the incident.

While the down line was fixed on Tuesday morning with a speed limitation of 20 kmph for trains, efforts were still on to clear the up line for the train movement to resume on the route, the Western Railway (WR) said in a statement.

Till 9 am on Tuesday, 39 trains were cancelled and 58 express trains diverted, it said.

Among the cancelled trains were those which started on Monday and scheduled on Tuesday, Wednesday and Thursday from Dahod, Vadodara, Mumbai, Jaipur, Indore, Ahmedabad, Gandhinagar and Patna, the WR said.

Besides, 58 express trains have been diverted from Ratlam, Surat, Vadodara, Bhestan (near Surat), Chhayapuri (near Vadodara), Nagda, and Bhopal stations, it said.

"Work is underway on a war footing with the help of cranes and other equipment to restart the rail lines," the WR said. PTI KA GK GK