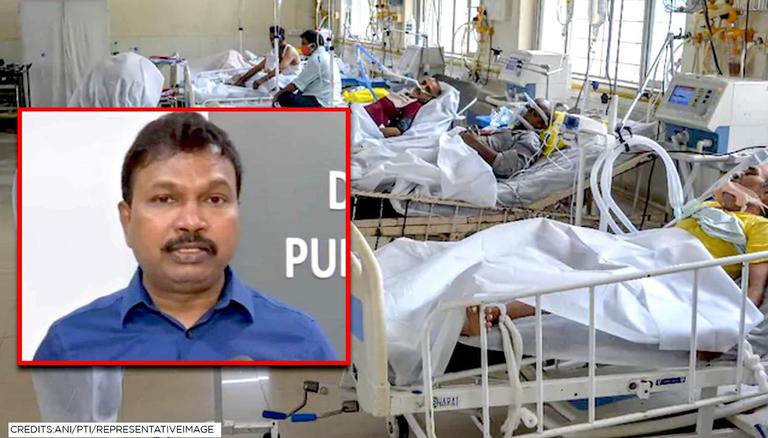 
The Director of Public Health, Telangana, has banned five hospitals in Hyderabad from admitting new COVID-19 patients for violating treatment protocols. The hospitals have been indicted for overcharging patients with inappropriate and surplus billing. A total of 88 complaints have been filed against 64 hospitals in the state.

To ensure no inconvenience is faced by already admitted patients, DPH has allowed prohibited hospitals to continue with their treatment as per charges fixed by the government. The authority has made it clear that the government will be compelled to cancel the license issued to the hospitals if any complaint is received from patients who are getting treated. The orders were issued by DPH G. Srinivasa Rao on Friday. Hospitals barred from admitting new patients include Virinchi Hospital Banjara Hills, Max Health Hospital KPHB, Neelima Hospital Sanathnagar, TX Hospital Kachiguda and VINN Hospital Begumpet.

Meanwhile, Telangana Indian Medical Association (IMA) has condemned physical assault on a doctor of Virinchi Hospitals allegedly by family members of a deceased COVID-19 patient. Reportedly, a complaint has also been launched against family members for assault and livestreaming the alleged crime. The attackers also vandalized hospital properties purporting doctors of intentionally killing the patient.

On Friday, the state reported 3,527 fresh COVID-19 cases taking the tally to more than 5.71 lakh. A total of 19 people succumbed to the infection bringing the toll to 3,226. Greater Hyderabad Municipal Corporation (GHMC), as usual, recorded the highest cases with 519 infections. Currently, there are 37,793 active cases while 3,982 COVID related patients have been discharged taking the total recoveries at 5,30,025. The fatality rate in the state stands at 0.56 per cent and recovery rate is 92.81 per cent.