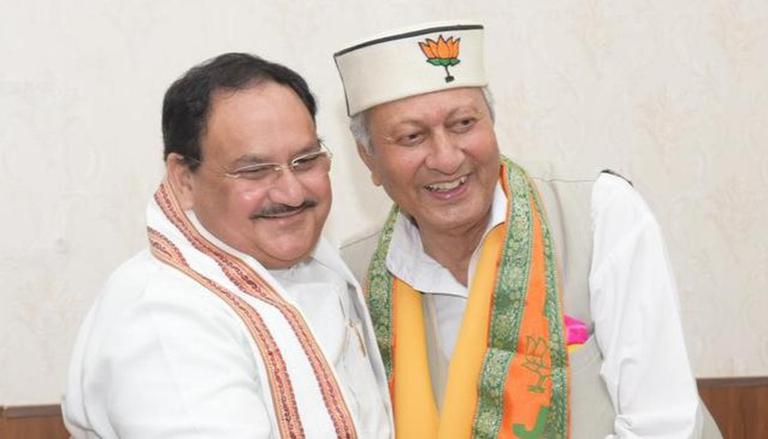 Significantly, Mankotia has changed sides frequently since he entered politics. He has contested from Janata Dal, Congress, Bahujan Samaj Party (BSP) and as an independent. He has also served in the Virbhadra Singh government, from which he was subsequently dropped in 2004. This is the third time he has left Congress. Previously after quitting the grand old party, he also announced his retirement from active politics.

Earlier in the day, in a setback to the BJP, two senior BJP leaders resigned from the party and filed nomination papers as independent candidates for the Himachal Pradesh Assembly polls.

Vipin Naihariya, the party’s ST Morcha vice-president, and BJP district chief Anil Choudhry filed nominations on October 25, the last day for nominations, which can be withdrawn till October 29. The voting will take place on November 12 and the results will be declared on December 8.

BJP and Aam Aadmi Party (AAP) have come out with the names of all the candidates contesting for the assembly polls. Congress has also released the names of the candidates of 67 seats. The BJP is the party in power in the hilly state after securing 43 seats in the 2017 elections.