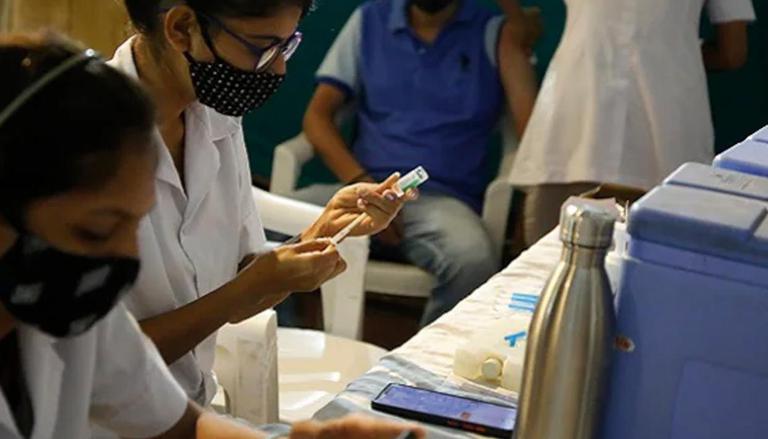 
With the fourth set of the national serosurvey released on Tuesday by the Indian Council of Medical Research (ICMR), it was revealed that two-thirds of the Indian population has developed antibodies against COVID. However, one-third of the population was still vulnerable, as per the serosurvey.

ICMR released the results of the fourth round of the national serosurvey which was conducted over 70 districts of India, across various age groups, including children between 6-17 years of age on Tuesday during the Union Health Ministry['s routine briefing.

READ | COVID crisis should not be used for politics: Health Minister to Opposition in Rajya Sabha

'No room for complacency'

At present, over 40 crore people in India are still vulnerable to the fatalities caused by the deadly virus, which means every 1 out of 3 people is still not protected from COVID in India. Sharing the result, Dr Bhargava said, that at present, it is of utmost importance that people should not get complacent and should hold their guards to continue the fight against the virus.

"More importantly, a third of the population did not have antibodies, that is, 40 crore of the population of the country is still vulnerable. Implications of the fourth serosurvey clearly show that there is a ray of hope, but there is no room for complacency. We must maintain COVID-appropriate behaviour and community engagement. National level serosurvey is not a substitute of state/district level serosurvey," he added.

“There was no difference in seroprevalence in male and female and rural and urban areas. In unvaccinated, the seroprevalence was 62.3% and with one dose of vaccine, it was 81% In those who receive both doses, it was 89.8%," Dr Bhargava said

This was the first nationwide survey that was conducted after the rollout of the vaccination campaign and has shown significant results.