74% Reduction In Insurgency Incidents In Northeast Since 2014, Says Govt 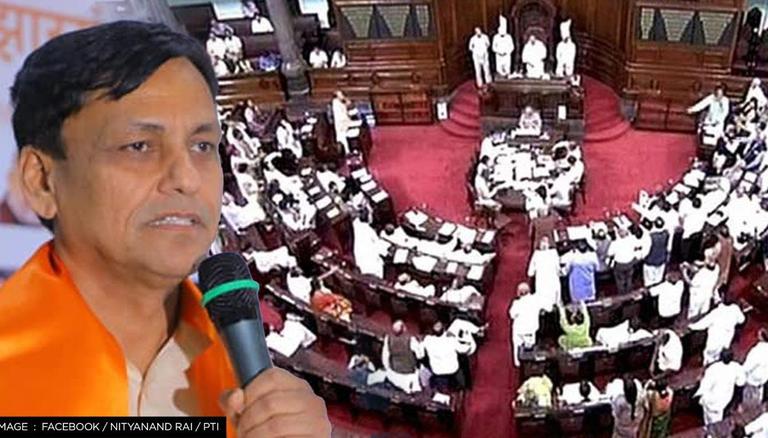 
There has been a 74 per cent reduction in insurgency incidents and an 89 per cent decline in civilian deaths in the Northeastern region in 2021 compared to 2014, Rajya Sabha was informed on Wednesday.

Union Minister of State for Home Nityanand Rai said since 2014 till July 15, 2022, a total of 6,070 cadres of various insurgent groups in the Northeastern states surrendered with 1,404 arms and joined the mainstream of society.

"The security situation in the Northeastern states has improved substantially since 2014. Compared to 2014, there has been a 74 per cent reduction in insurgency incidents, 89 per cent in civilian deaths and 60 per cent in casualties of security forces in 2021," he said while replying to a written question.