Abdul Qayyum Khan Niazi of the Pakistan Tehreek-e-Insaf (PTI) was sworn in as the new prime minister of Pakistan-occupied Kashmir (PoK) on Wednesday. 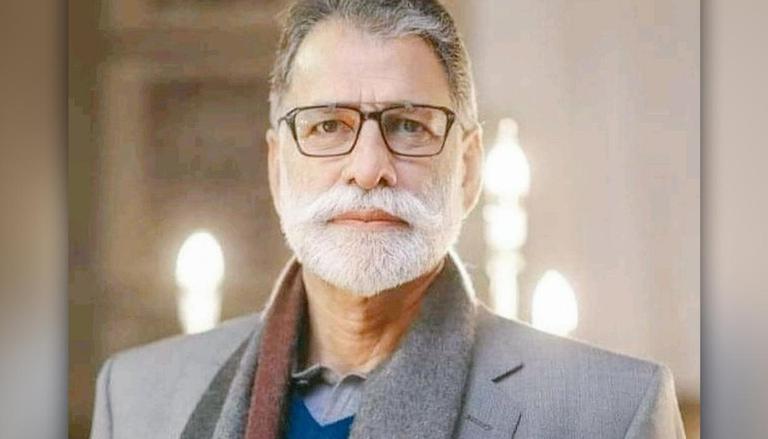 
Abdul Qayyum Khan Niazi of the Pakistan Tehreek-e-Insaf (PTI) was sworn in as the new prime minister of Pakistan-occupied Kashmir (PoK) on Wednesday, August 4. According to Geo News, President of PoK Sardar, Masood Khan delivered the oath to him, following which he became the region's 13th prime minister, succeeding former premier Raja Farooq Haider. He received 33 votes, defeating Chaudhry Lateef Akbar, the joint candidate of the Pakistan People's Party (PPP) and the Pakistan Muslim League-Nawaz (PML-N), who received 15 votes.

According to Dawn, Pakistan's Prime Minister Imran Khan interviewed seven contenders for the role of Prime Minister of the PoK on Friday and Saturday. Khan asked them about their future plan as well as their perspectives on the environment, tourism, and national and international challenges. Following the recent elections on July 25, Imran Khan's Pakistan Tehreek-e-Insaf (PTI) emerged as the largest political party in the PoK Legislative Assembly.

The PTI was able to secure 32 seats, including reserved seats, while the Pakistan Peoples Party (PPP) and the Pakistan Muslim League-Nawaz (PML-N) each bagged 12 and 7 seats in the House of Commons, respectively. Both the All Jammu and Kashmir Muslim Conference and the Jammu Kashmir Peoples Party received one seat. Speaker and Deputy Speaker were both elected by the ruling party's nominees, Anwarul Haq and Riaz Gujjar. Under the careful eye of Pakistan's military establishment, the PoK elections were marked by rigging and violence.

The elections listed above have also proven to be a money-making event. Brigadier Naeem Malik, the PoK and Gilgit-Baltistan sector commander, was caught collecting payments from PTI candidates prior to July 25. Protests erupted in PoK in the aftermath of the elections. Following claims of election rigging in the Pakistan-occupied Kashmir Legislative Assembly elections, tens of thousands of people took to the streets in Pakistan-occupied Kashmir (PoK) to protest against the Pakistan army.

India, on the other hand, has denounced the polls in Pakistan-controlled Kashmir as a sham to hide the illegal occupation and has submitted a protest with Pakistani authorities. Pakistan has been urged to leave the territory that it has been occupying illegally.