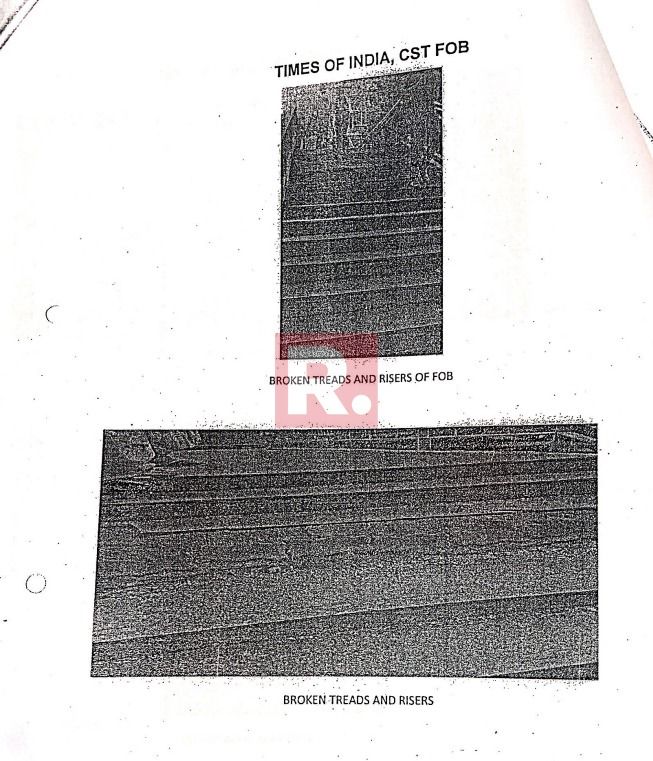 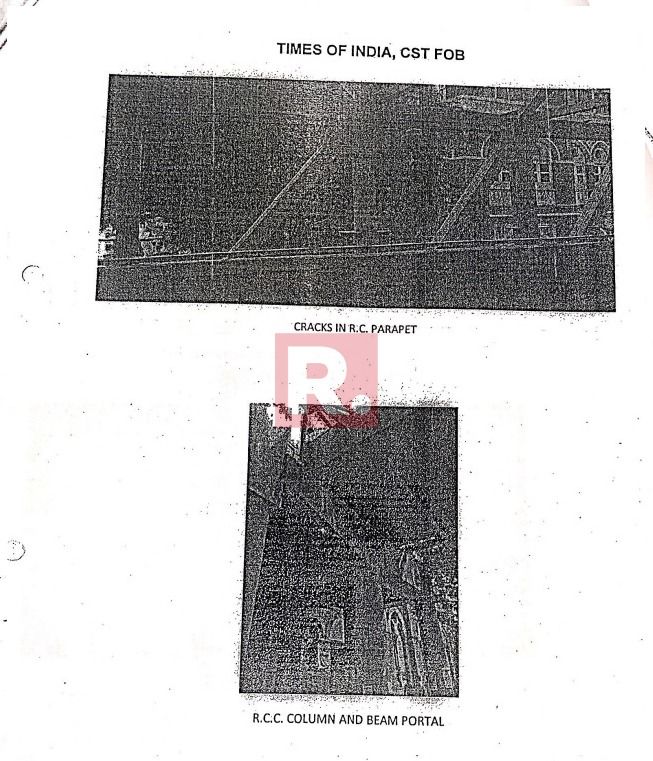 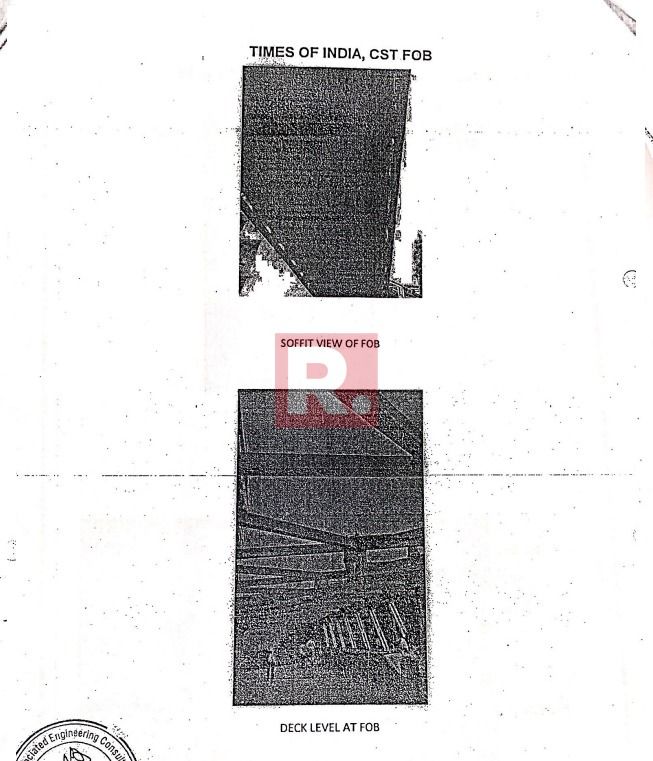 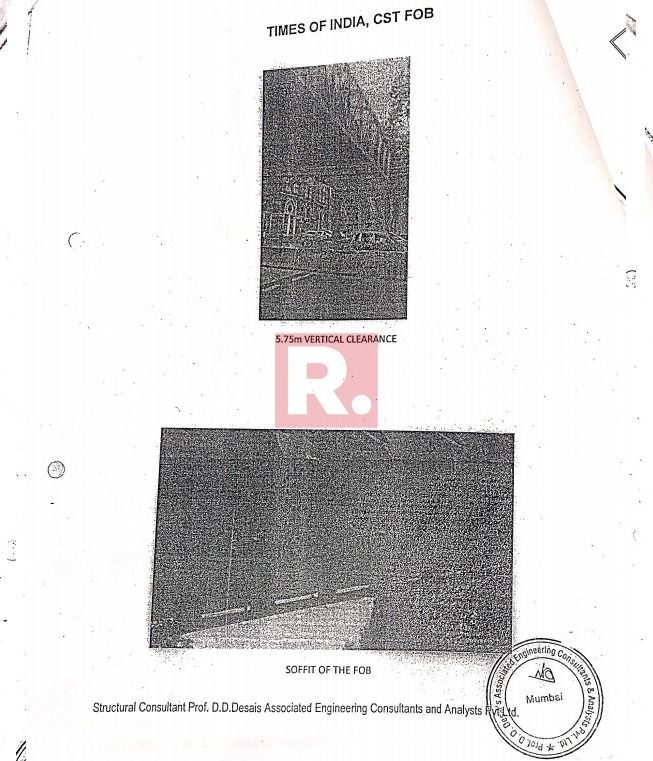 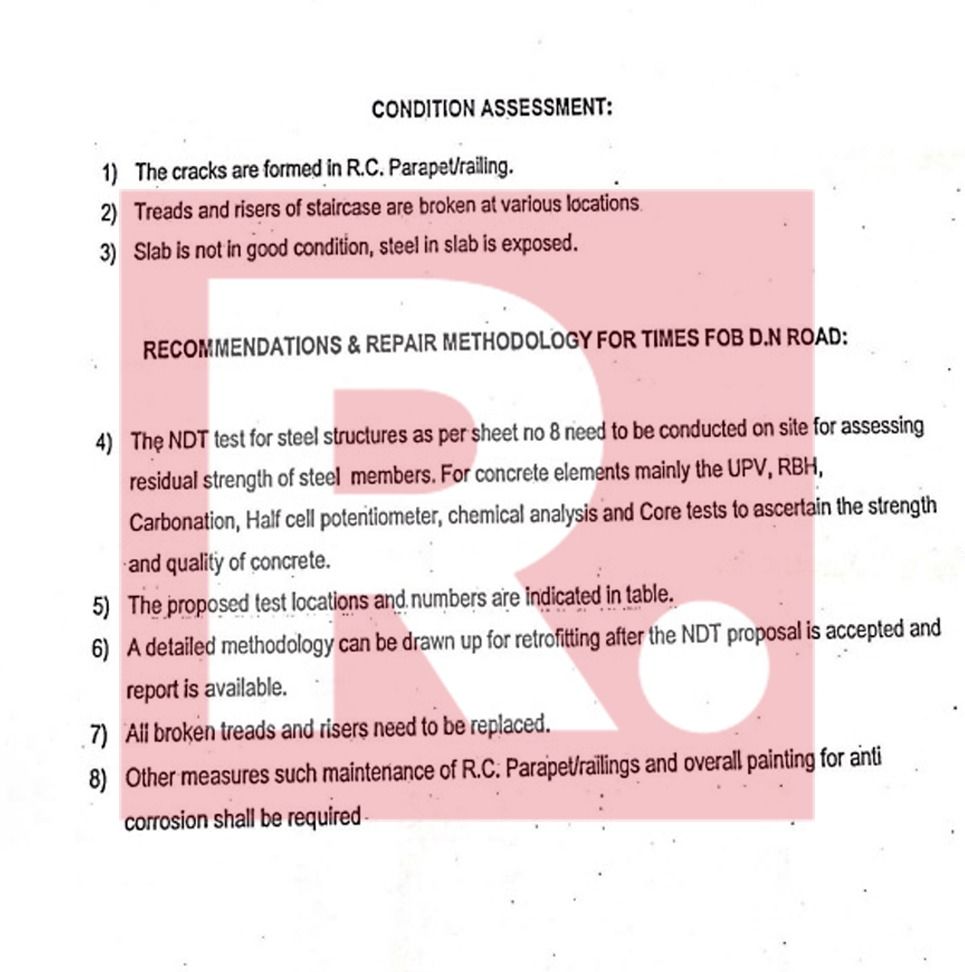 The Mumbai police had filed an FIR against unknown BMC and Railways officials for the foot over bridge collapse near the CSMT station which has resulted in six people losing their lives and 36 suffering injuries on Thursday night.

A case had been filed under IPC Section 304A (Causing death by negligence). Under the following section, any individual who causes death through a negligent act can be punished with imprisonment up to 2 years, or with fine, or both.

While the cops found both the authorities responsible for this tragic incident, playing the blame-game the BMC pinned the complete blame on the Railways.

"Railways is responsible for this incident. This bridge is the property of railways....It was BMC's responsibility to maintain this bridge. We had asked railways to give us NOC for full repairing work, but they haven't given us NOC. If we had got the NOC, the standing committee would have definitely passed the budget to repair this bridge. But we haven't got the NOC. We are checking who had done the structural audit of the bridge," BMC standing committee chief Yashwant Jadhav told Republic TV.

At 7:20 pm on Thursday, the foot over bridge fell down resulting in 6 people losing their lives and several others suffering injuries. Here are all the details of the incident.