ACCESSED: BMC's Structural Audit Report Of Foot Over Bridge Near CSMT Station Which Collapsed Says It Was In "good Condition"

Republic TV has accessed the audit report of the foot over bridge that was constructed in 1998 near the CSMT station which took as many as six lives and leaving over 30 severely injured.

At least six people have been killed and over 30 have suffered injuries after a foot over bridge near the busy CSMT railway station in Mumbai collapsed on Thursday evening at 7:20 pm. 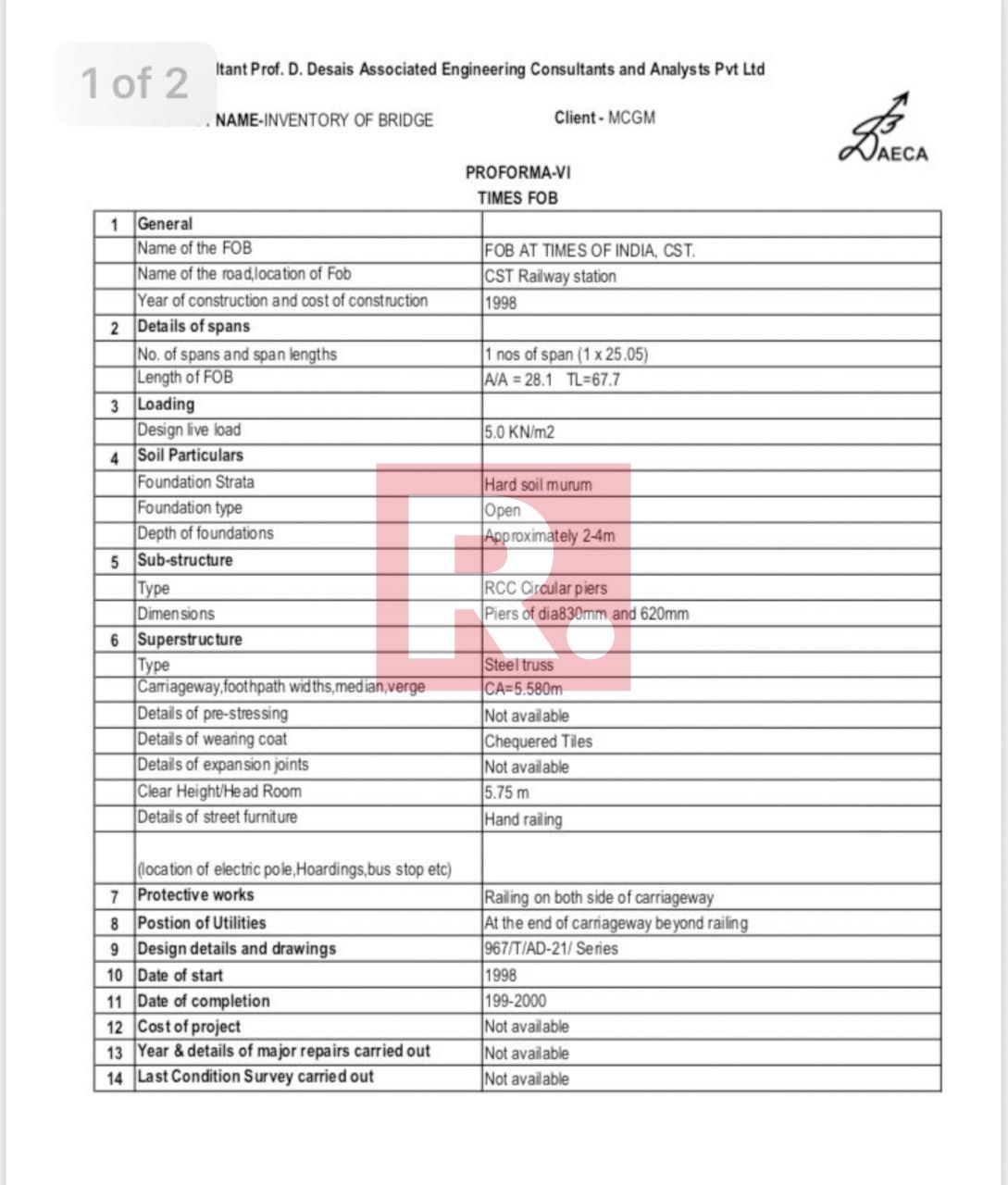 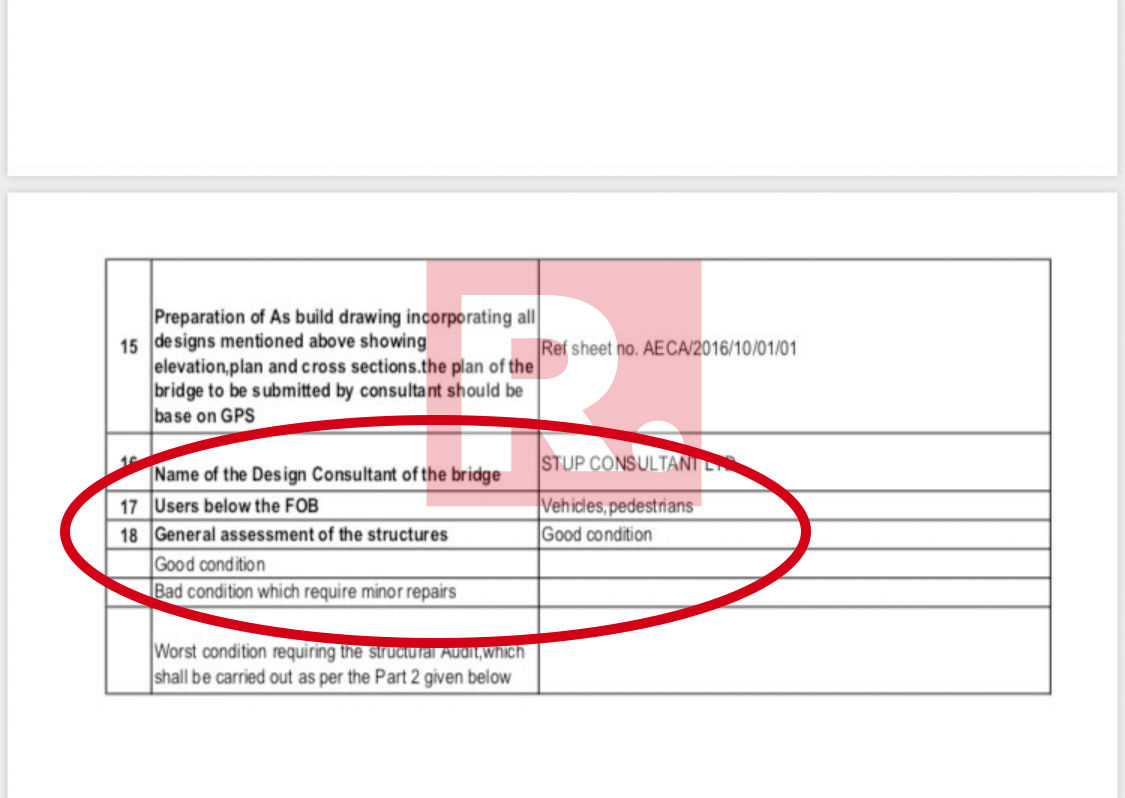 On Thursday, hours after the bridge collapsed, Maharashtra CM Devendra Fadnavis stated that a structural audit of the bridge was previously done and it was found to be perfect.

"A structural audit of the bridge had earlier been done and it was found to be fit. Even after that if such an incident happened, it raises a question on the audit. The inquiry will be done. Strictest action will be taken", the chief minister added.

Meanwhile, an FIR has been registered against the concerned officials belonging to the Central Railway and the BMC department under section 304 A (Causing death by negligence) of the Indian Penal Code at the Azad Maidan Police Station.

Maharashtra Chief Minister announced ex-gratia of Rs 5 Lakh each for the next of kin of those who were killed in the tragic incident and a compensation of Rs 50,000 to the injured.

On being asked about the matter,  BMC, the civic governing body of the city, pinned the blame for this tragic incident on the Railways, stating the responsibility of the bridge belonged to the latter.

READ: "Maharashtra Government Is Providing All Possible Assistance To Those Affected," Says PM Modi Reacting To The Footover Bridge Collapse Near CSMT Station In Mumbai