The airline had to uplift an additional 5-8 tonnes of fuel due to a change in route, which led to payload restriction resulting in leaving passengers' bags. 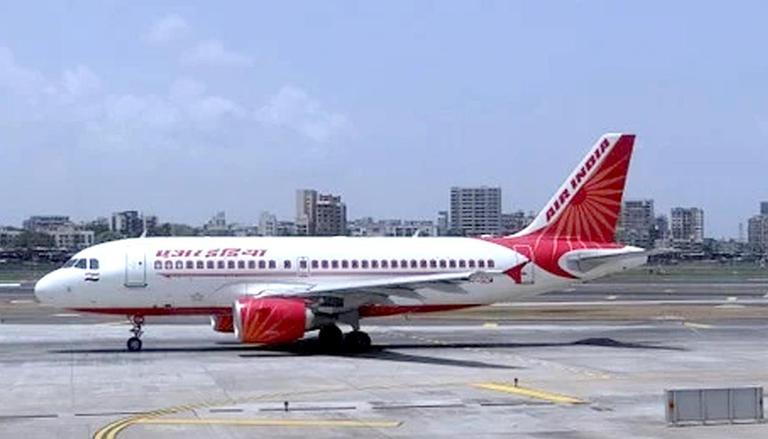 
Air India is forced to leave behind some 50 bags at the Delhi airport as it flies to the US, reducing what it carries after the closure of Afghanistan’s airspace increased flight time by at least 30 minutes. The airline had to uplift an additional 5-8 tonnes of fuel due to a change in route, which led to payload restriction resulting in leaving passengers' bags and cargo at Delhi airport. The changed route has provided the airline with a challenge while it has a generous baggage policy. Now it allows a bag of a maximum of 25 kg along with a handbag for economy class, whereas students are allowed a free third bag.

According to Air India's officials, the airline flies the Boeing 777 and 787 aircraft to New York, Newark, Chicago, Washington and San Francisco. While the San Francisco flight takes the eastern routes, they said that four other flights cross Afghanistan into Central Asia and Russia. However, due to the closure of the Afghan airspace, Europe and US-bound flights are forced to take a southern route via Pakistan and Iran into Central Asia. This has resulted in increased flight time as well as the additional use of fuel, officials said. They noted that the problem is serious on the Chicago route, which has a longer flying time than Newark and New York.

Meanwhile, the situation has led passengers to take social media to complain about their luggage. Several passengers also complained that Air India’s customer care is not responding to their queries. As per the report, bags left behind are being sent on the next available flight; however, the airline's officials had no official statement on this. The airline is also carrying out a safety assessment risk for a shorter northern route via Pakistan and Tajikistan to cut down the flight duration and reduce fuel burn. Air India, on Sunday, evacuated at least 87 Indians from Kabul and landed in Delhi via Tajikistan. The Ministry of External Affairs also said that the government is committed to returning all Indian nationals from Afghanistan safely.