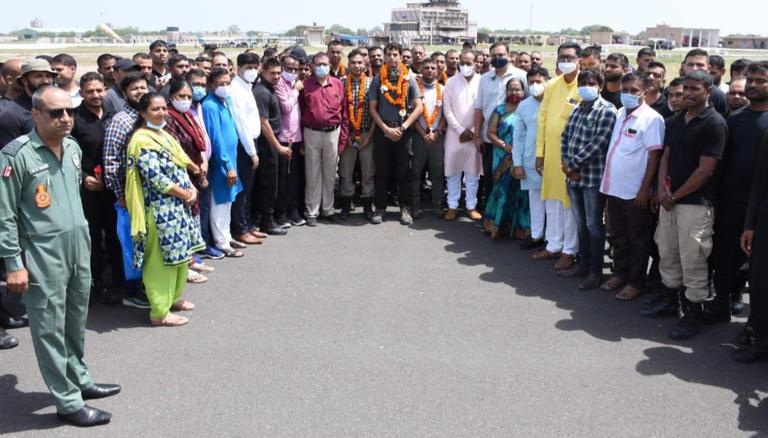 
The Indian Air Force (IAF) operated a special flight, C-17 Globemaster that took off on Monday, August 16, from the Hindan Air Force Station in Uttar Pradesh’s Ghaziabad. The flight was sent to evacuate stranded Indians, including embassy staff and their families. The flight had to be diverted to Tajikistan because of the chaos at the Kabul airport. Later, it landed at the airport to evacuate citizens and has now arrived at the Hindan air force station after arriving at Jamnagar at 11:20 AM on Tuesday.

IAF's C-17 aircraft carrying nearly 150 Indian nationals from Kabul arrived at the Hindan Air Force Station at around 5:20 pm after a pit stop in Jamnagar. The aircraft carried several Indian Embassy officials as well as a few of those who were working in Afghanistan. Along with stranded Indians, an Afghan Couple with their child was also a part of the evacuation mission by IAF C-17. The aircraft had taken off to war-torn Afghanistan as part of the emergency evacuation amidst the deteriorating security in the country after the Taliban's take over. 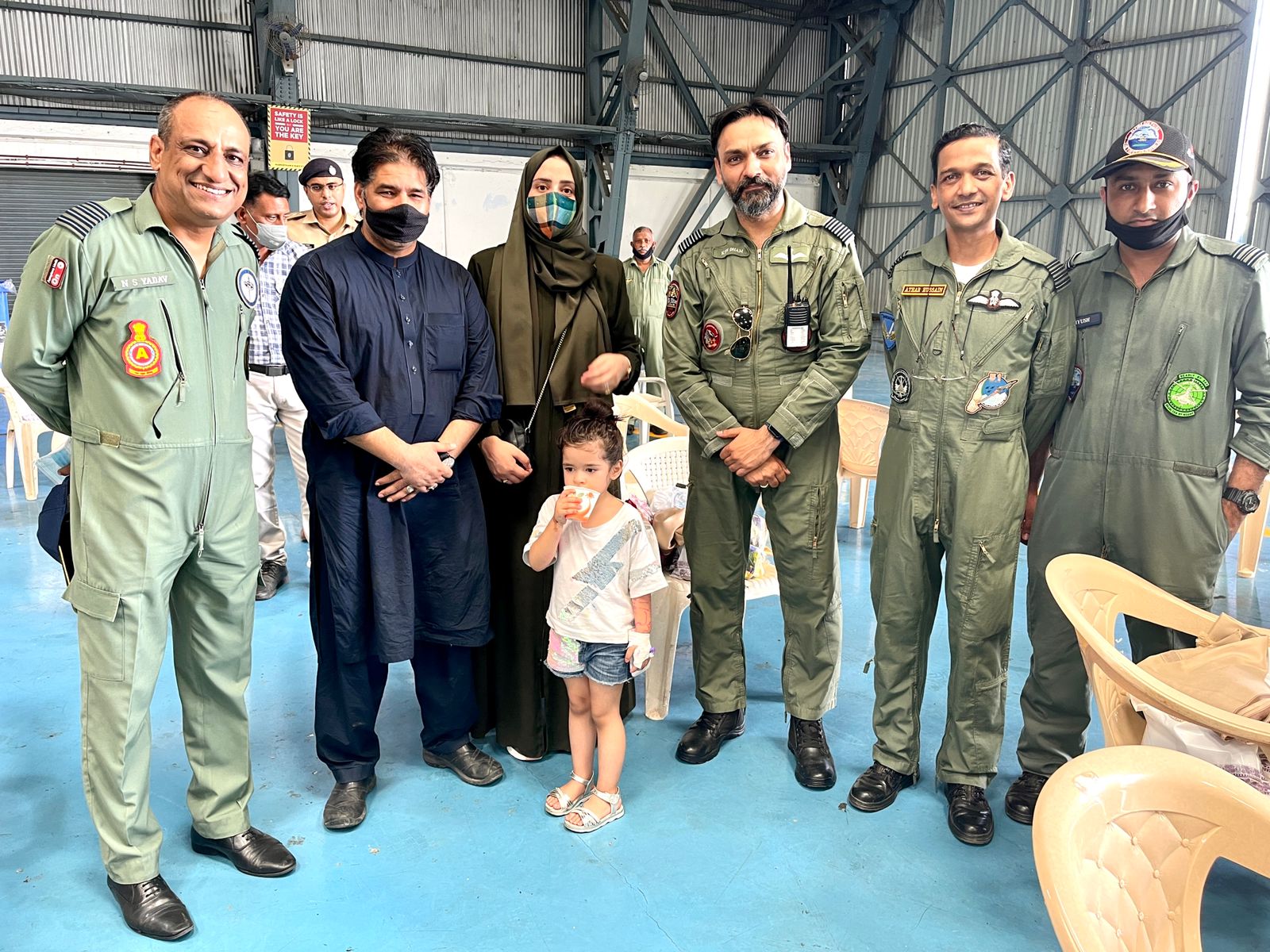 Earlier, evacuated Indians and members of the embassy from Kabul got a warm welcome at the Jamnagar airbase. The evacuated Indian's chanted 'Bharat Mata Ki Jai' as they landed safely. Moreover, External Affairs Minister (EAM) S. Jaishankar shared that he was keeping a close eye on the situation in Kabul and urged everyone to provide accurate information about the Indians stuck there at a dedicated phone number and mobile number of the MEA Afghanistan Cell. 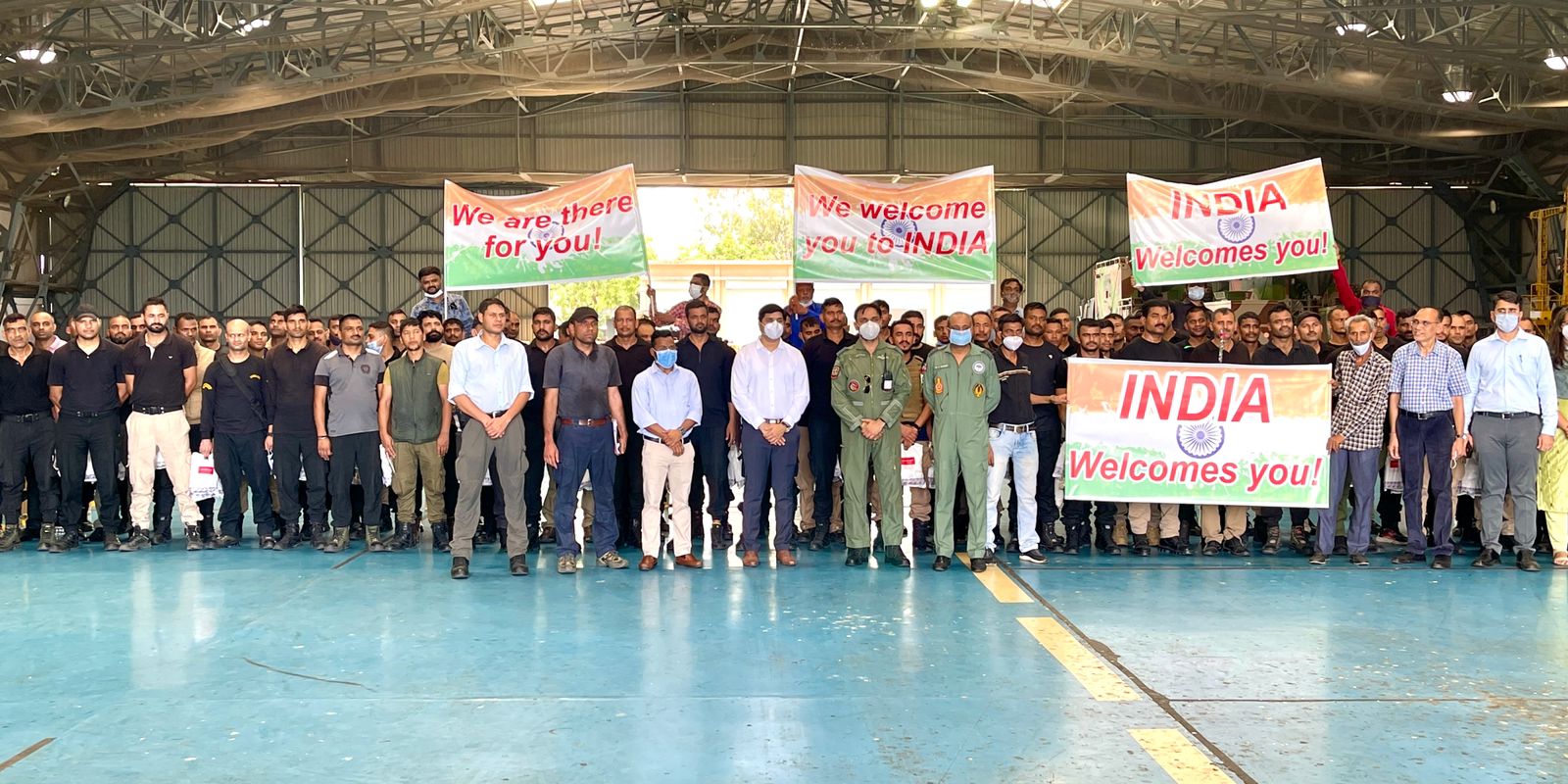 The situation in Afghanistan escalated as the government surrendered to the Taliban. Afghan President Ashraf Ghani fled the country as the Taliban took over after infiltrating Kabul’s borders. Disturbing visuals from the city have emerged as civilians flock to the Hamid Karzai International Airport in Kabul to leave the city amid the chaos. The Taliban had taken control of Afghanistan in 1996- 2001, enforcing harsh conditions and rules following their strict interpretation of Islamic law. During their rule from 1996 to 2001, the Taliban and their allies committed massacres against Afghan civilians, denied UN food supplies to 160,000 starving civilians, and conducted a policy of scorched earth, burning vast areas of fertile land and destroying tens of thousands of homes.