The Aam Aadmi Party (AAP) supremo and Delhi Chief Minister Arvind Kejriwal said that the meditation had given him spiritual strength and mental peace. 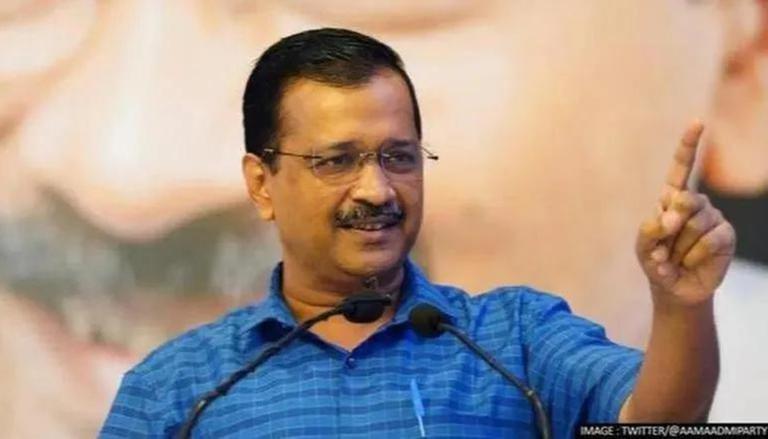 
Delhi Chief Minister Arvind Kejriwal, after completing a seven-day vipassana meditation session, on Sunday, January 1, 2023, vowed that he would serve the country with more energy. The Aam Aadmi Party (AAP) supremo said that the meditation had given him spiritual strength and mental peace.

"After seven days of Vipassana meditation, I have come out today. Meditation has always given me spiritual strength and mental peace. This time also I am returning with more energy with a resolve to serve the country," Kejriwal tweeted in Hindi.

Vipassana is one of India's oldest meditation practices. It is a way of "self-transformation through self-observation", according to dhamma.org website, an organisation that conducts Vipassana meditation in India. The website says Vipassana is an easy, practical way to obtain true peace of mind.

On December 24, Kejriwal announced that he would be going for Vipassana. The Delhi CM tweeted: "Today I am going for Vipassana meditation. I try to go once a year. will be back on January 1st Many hundred years ago Lord Buddha taught this knowledge. Have you done Vipassana? If not, then definitely do it once. There is a lot of mental, physical and spiritual benefit."

On the political front, AAP emerged victorious in the Municipal Corporation of Delhi elections last month. Five of its MLAs were also elected in the Gujarat Assembly elections.